After analyzing the meetings with UFOs in the Pentagon, they decided to create a warp engine 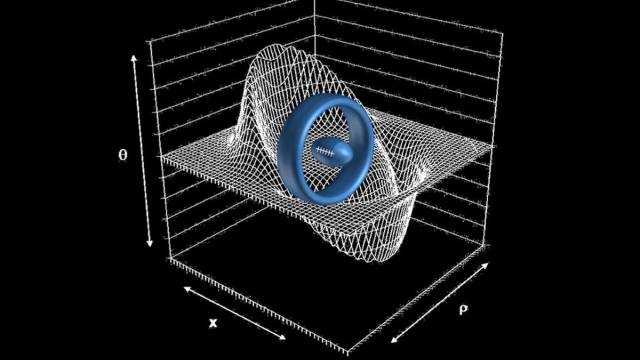 The Intelligence Directorate of the Pentagon published a 34-page report “Warp engine, dark energy and manipulation with additional dimensions,” which the group of scientists compiled on April 2,

The appearance of the document allows us to say that the US military department was seriously interested in FTL-technologies (superluminal). At the same time, the authors believe that it is necessary to disclose the secrets of dark energy and other dimensions.

“Observations of the space of this higher dimension can become a source of technological control over the density of dark energy and as a result can play an important role in the development of exotic traffic technologies,” the text explains.

The authors believe that the study of additional measurements will lead to the creation of a special matter, which is necessary for superluminal velocities.

And then mankind will discover journeys not only to other planets of the solar system, but also flights to other star systems.

The theoretical physicist Sean Carroll of the California University of Technology is convinced that the authors’ research so far lies in the pseudoscientific sphere. According to him, scientists tried to link fragments of theoretical physics, which so far can not be applied in reality.

But at the same time he noted that the topics discussed are not “insanity.”

Separately, it is noted that the search for and study of UFOs influenced the study of warp motors. The Advanced Aviation Threat Identification Program (AATIP) produced “evidences” for the appearance of a UFO.