After global warming, the climate will be restored a million years 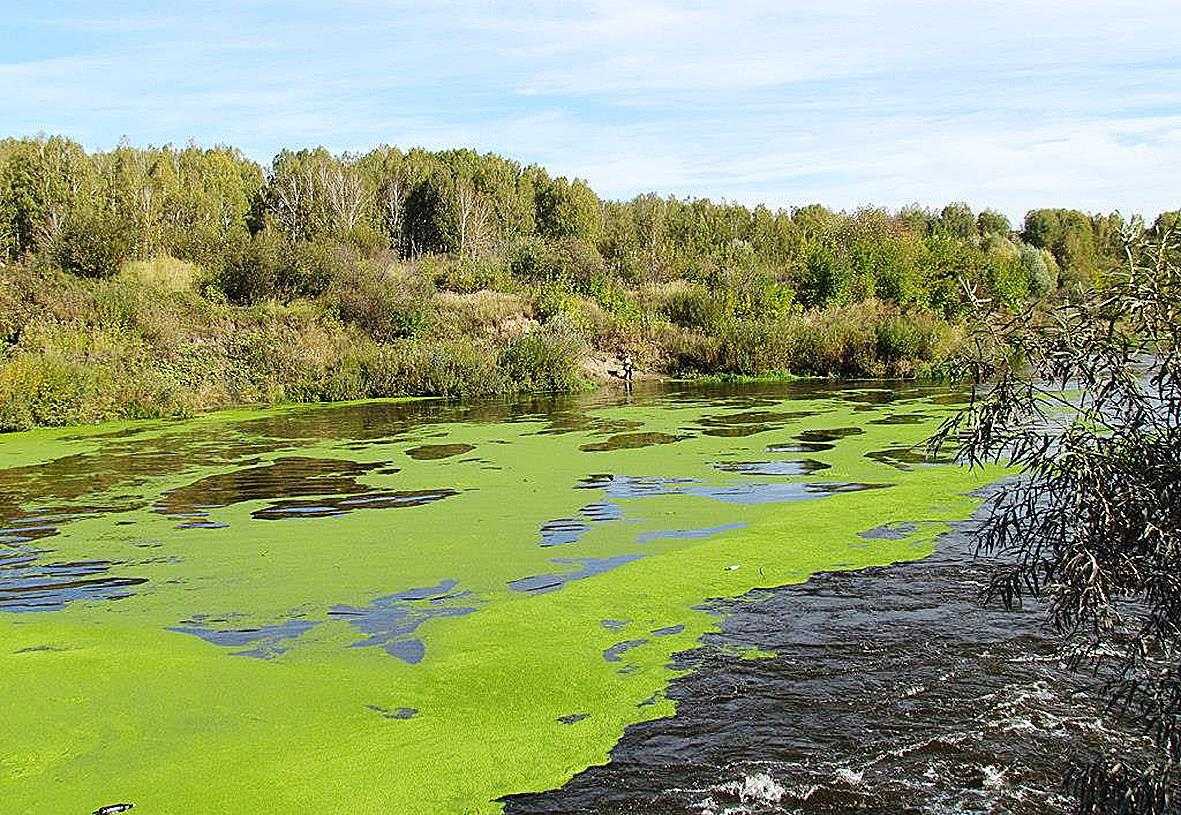 The oxygen and carbon dioxide content in the Earth’s atmosphere and the World Ocean is not constant. Periodically, the rapid growth of terrestrial vegetation leads to the fact that the products of its life activity becomes too much. The seas are saturated with organic remains, and a considerable part of them settles on the bottom, thereby deducing the carbon contained in them from the cycle of substances in nature. The excess of organic material disappears, and the purified hydrosphere is again saturated with oxygen.

There is something like what we regularly see in much smaller natural reservoirs when they “bloom”, and the fish living in them, remaining without oxygen, die. The global process differs from the fate of a single pond in that it naturally takes more time and does not look so dramatic: after all, “overseas” of the oceanic scale is unlikely, it is a question of the fact that there are more organic remains. The most important difference is the influence on the climate. Ponds “bloom” in the hot summer, while they can not affect the weather. At the global level, the relationship is more complex. The more vegetation – the more greenhouse gases and, accordingly, warmer. And the warmer – the more plants, etc.

It ends with all that experts call an anoxic event. Oxygen in the hydrosphere is becoming noticeably (by percent) less, in some areas of the ocean and near-bottom waters – even less. The organic organ that gets there is buried, and after a while it becomes easier to breathe on the cleaned and cold Earth.

A team of scientists from the University of Exeter (England) set out to assess the required “some time”: how long the planetary biosphere in the past was in the mode of an anoxic event? Such events are repeatedly traced in the geological record, dating their beginning does not cause serious problems. It is more difficult with the ending.

Isotope profiles of deposits of the epoch of anoxic event. Figure from the article in question

Specialists decided that the marking end of the “oxygen deficiency” moment should be imprinted in the sedimentary rocks by an increase in the number of traces of forest fires. Once the atmosphere is saturated with oxygen, the wood in it is easier to catch fire.

The Toar anoxic event was selected as the object of study, traces of which can be seen in the deposits of the Toarian stage of the Lower Jurassic. It happened about 183 million years ago. Traces of petrified charcoal were searched in overlying rocks in Mokras (Wales) and Peniche (Portugal).

As the study showed, the time interval following the “low oxygen” period really differed in the elevated content of petrified traces of once-former forest fires. The “fire” period lasted 800 thousand years, and it began a million years after the anoxic event. Apparently, this figure should be considered the duration of the latter. Of course, the scale and duration of other similar events may differ, but the order of magnitude will probably be the same.

“We argue that a significant increase in fire activity was due primarily to an increase in the oxygen content of the atmosphere,” says Sarah Baker, a geographer at the University of Exeter. “Our study gives the first confirmation on the basis of fossils that such a change in the level of oxygen in the atmosphere can occur over one million years.”

It is also possible that the growing number of fires in itself contributed to the cessation of anoxia in the ocean, since it led to a reduction in terrestrial vegetation, which, loosening the soil with roots, promotes the washing of mineral and organic substances in the ocean and consumes a lot of oxygen for breathing .