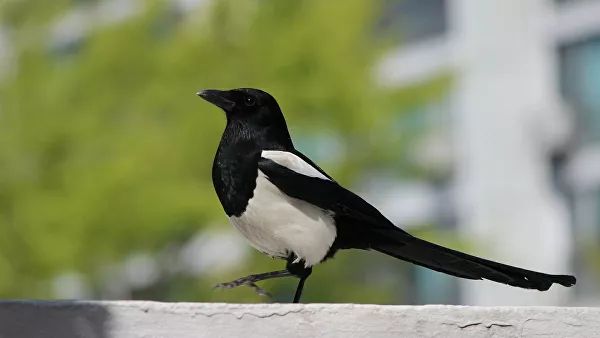 In Australia, magpie blinded a child when he was playing in a park. The parents of the six-year-old Finn told Channel 7 reporters about this.

The incident occurred in Clarko Nature Reserve in Western Australia. A child was walking through the park when a bird flew up to him and pecked right into his right eye.

“He ran to me, covering his right eye with his hand and screaming very much. <...> Blood oozed from both corners of his eye,” says Finn’s mother Stacy.

After this, the child was immediately taken to the hospital. However, the doctors could not do anything – the boy stopped seeing with his right eye.

According to Stacy, she did not attach much attention to the hazard signs for the forty placed in the reserve. However, now they, together with her husband, are warning other families about dangerous birds.

Usually magpies attack from above, but in Finn’s case, a bird took off from the ground and attacked from below, parents said. As the father of the boy, Sean, noted, every year about 5-6 children suffer from the aggressive behavior of forty.