Agriculture of the future will cost without the participation of people 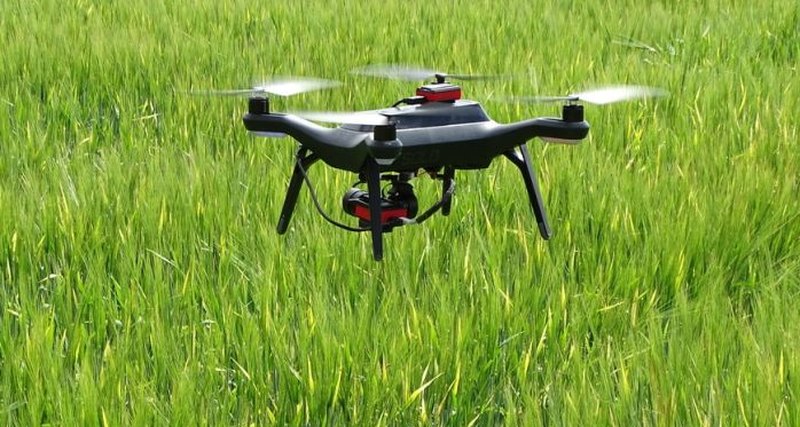 The British company Hands Free Hectare demonstrated that robots can perfectly handle the crop without any human help.

Hands Free Hectare (HFH) is a company based in the UK. Its task is to automate agriculture at all stages: from planting seeds to harvesting and harvesting. The company solved the task posed by the example of two crops – winter wheat and barley. HFH with the help of autonomous machines and drones has proved that it is possible to lead a farm without a single person in the field.

Almost every element of the agricultural process can be performed by robots, even plant testing for disease and weeding. But you can not only automate the care of plants, but also animals. So the Chinese farmers already use automatic systems and artificial intelligence systems for controlling the location of pigs and the health of animals.

While there are some problems: for example, robots are pretty bad at coping with sharp weather changes. So automatic tractors during the rain can not always drive in a straight line.

Representatives of Hands Free Hectare say that fully automated agriculture is “a matter of a not so distant future. Moreover, it is happening now. By demonstrating, we would also like to change the perception of agriculture among people, so that they consider it to be an advanced industry. This is how we can attract more people here who would think about the future. ”