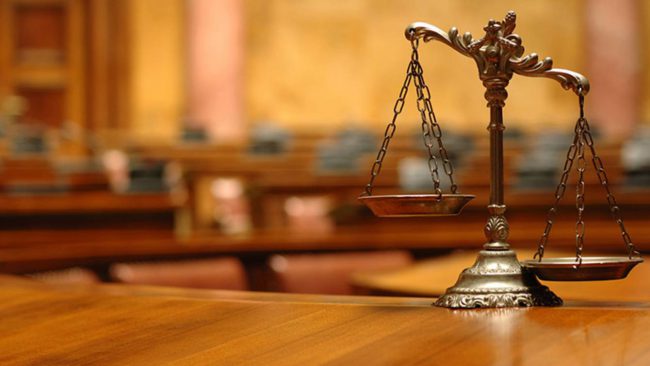 Already a long time ago they say that many areas of activity in the future can “give” to robots under the control of artificial intelligence. But if automated production like assembly lines or service sector does not cause special fears, then the areas on which citizens’ freedoms depend are no longer so unambiguous. For example, the CaseCruncher Alpha algorithm, recently developed by the Cambridge students, coped with the work of a lawyer better than the top-ranked lawyers of the Misty Albion.

CaseCruncher Alpha was created by three students of the Faculty of Law of Cambridge University, Joseph Marusak, Rebecca Agliolo and Ludwig Bull. In fact CaseCruncher Alpha is a chat-bot based on an advanced neural network. Initially, the chat-bot only answered legal questions, but eventually it was able to “pump” to such a level that he was able to predict the outcome of the proceedings.

As for the very unusual experiment described by Next Web, the 100 best London lawyers and the CaseCruncher Alpha robot received the same task – they were provided with data on 775 controversial payment insurance cases, and each team had to guess as precisely as possible what cases the financial ombudsman would decide , and which will remain without a verdict. As a result, lawyers were right in 66.3% of cases, while AI forecasts coincided with the judge’s decision in 86.6% of cases.

It is worth noting that this is not the first such development. For example, soon a special chat-bot will be launched in the US, with the help of which any person without legal education will be able to file a lawsuit, and next year the DoNotPay algorithm will work. He will collect all the necessary documents in order to file for divorce. At the same time, using DoNotPay will save about $ 10,000 on legal services. Thus, the question arises: if the algorithms of artificial intelligence cope better than people and their services are cheaper, then do you need real high-qualified specialists?