AI from Google can predict the death of a patient 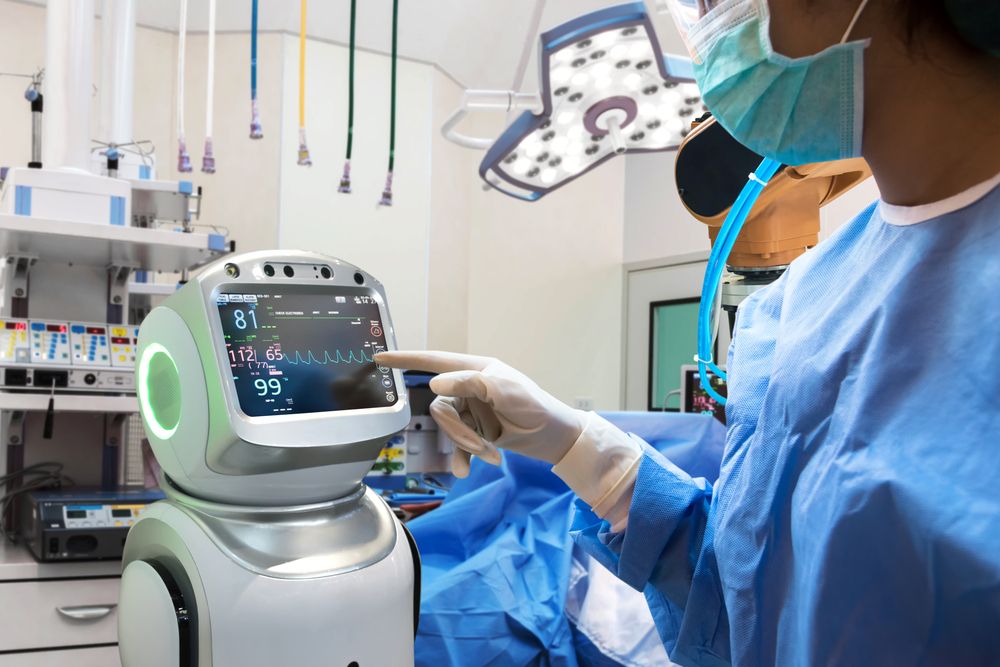 Artificial intelligence knows when you die. Unlike fiction films, in reality it can save your life.

A new report published in the journal Nature reports that the provision of digital medical data for the deep training model can significantly improve the accuracy of the expected outcomes. In tests using information from two American hospitals, researchers were able to show that these algorithms are able to predict the length of the patient’s stay in the institution, the time of his discharge and death.

The neural network described in the paper uses incredible amounts of data, including vital signs and the patient’s medical history. The new algorithm chronologically builds up previous events from patient records, which allows the model of in-depth study to determine future outcomes, including the time of death. The neural network also includes handwritten notes and comments for its predictions. Of course, all calculations are made in record time.

What should we do with this information, except how to fear the inevitable? Hospitals could find new methods of caring for the patient, adjust treatment and prevent emergency care long before it is needed. This can also help relieve health professionals by eliminating the need to spend time disassembling data.

AI is already widely used in other areas of health. Some of the newly developed algorithms are able to diagnose lung cancer and heart disease even better than professional people. Researchers also added to the algorithms of artificial intelligence images of the retina to determine the likelihood of the patient developing one or more major eye diseases. 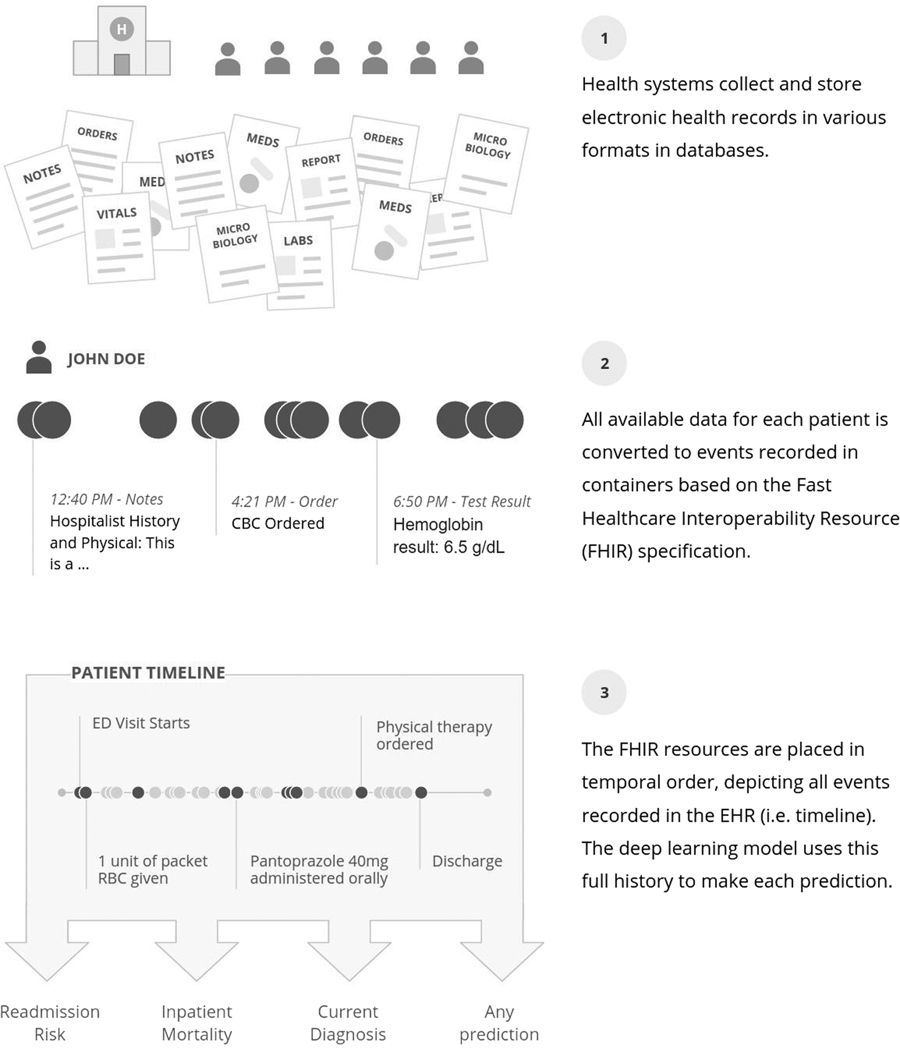 Health system data, arranged in chronological order. The Deep Learning Model can use all the information available up to the time of the forecasting / Alvin Rajkomar / Eyal Oren / Jeffrey Dean / Nature

However, the early tests had a rather small scale compared to what Google is trying to do. More and more medical information is being downloaded into centralized computer systems, but most of these databases exist independently – they are scattered across different health systems and government agencies.

The consolidation of all personal data into a predictable model, owned by one of the largest private corporations in the world, is likely to become an important decision – albeit not the most attractive one. The digital medical records of millions of patients in the hands of private companies can soon lead to someone like Google using the health industry to their advantage and becoming a monopolist.

Just last week, with respect to DeepMind Health technology, owned by Alphabet, the UK government conducted an investigation, as the British were concerned about the possibility of manifesting “excessive monopoly power” on her side, according to TechCrunch portal. DeepMind Health’s reputation was already tainted with suspicions that the technology violated the laws of the United Kingdom by collecting patient data without their consent in 2017.

Medical workers are worried about how AI will affect medicine after its final introduction into the system, unless precautions are taken in advance for transparency of its work. In its statement, the American Medical Association recognizes that the AI ​​union and physicians can have significant advantages, but also argues that AI instruments should “strive to meet certain criteria, including transparency, adherence to standards and freedom from bias.” The US Health Insurance Portability and Accountability Act (HIPAA), passed by the Congress in the distant 1996, will simply not be enough.

Without an effective regulatory framework that encourages transparency in the US, it is almost impossible to hold these corporations accountable. Private companies will have to make sure that AI technologies will have a positive effect on the patients’ condition, not just their interests.