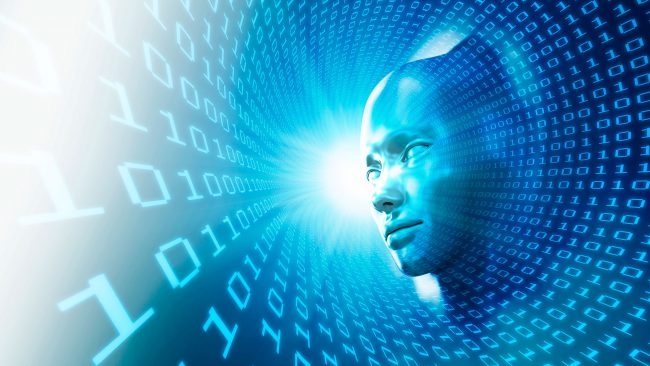 Development and testing of new drugs is an extremely long and labor-consuming activity. But, like everything else in the modern world, this area of ​​pharmacology is sometimes “entrusted” to robots, because they can calculate all possible outcomes and give the most acceptable formula of the drug. This approach is particularly important in the field of drug development, to which pathogens quickly develop resistance. And so, according to the publication Science Daily, researchers from Cambridge University with the help of artificial intelligence were able to create a new drug against malaria.

Recall that malaria is an extremely dangerous disease, which only in Africa and South-East Asia takes the lives of more than half a million people a year. The problem of malaria prevention and treatment is also in the fact that some strains of malarial plasmodium (pathogen of malaria) very quickly develop immunity to drugs, and it is necessary to constantly search for new “weak spots” of this dangerous microorganism.

In order to identify the way in which plasmodium could be defeated, scientists used a robotic scientist called Eve. AI robot during the analysis came to the conclusion that a new drug can become a substance of triclosan (which, incidentally, is often added to the toothpaste to fight bacteria in the oral cavity). Triclosan inhibits the enzyme enoil reductase, which is involved in the synthesis of fatty acids and cell nutrition.

It was possible to find out that triclosan is able to suppress the growth of the culture of one of the stages of the malarial plasmodium. However, in the course of the experiments, scientists discovered that triclosan affects another plasmodium enzyme, dihydrofolate reductase. It has already tried to suppress other antimalarial drug, pyrimethamine, but in the world there are strains resistant to this drug. So, triclosan proved to be effective even against these resistant plasmodium strains. Given the relative cheapness of production of triclosan, the mass production of a new drug can begin in the very near future.