AI learned to identify birds by their singing 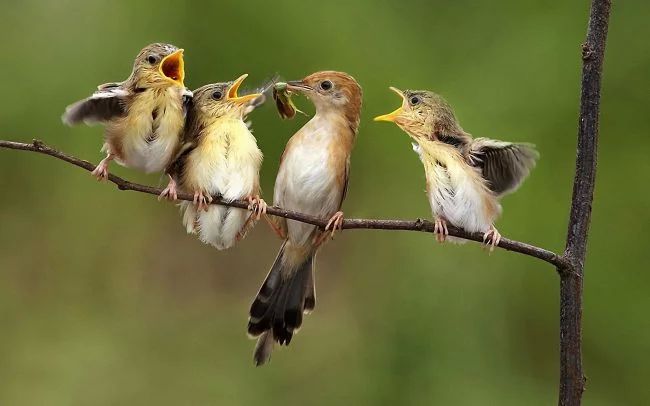 The population of birds is rapidly declining due to deforestation, agriculture and climate change. Scientists track species by recording their screams, but even the best computer can not reliably distinguish the signals of some birds from others. In any case, could not. Now, thanks to a small crowdsourcing and great artificial intelligence, scientists have slightly cleaned the feathers on this issue.

AI algorithms can be more whimsical than finches, often requiring manual calibration and re-qualification for each new location or species. Therefore, an interdisciplinary team of researchers launched the Bird Audio Detection program, which acquired hours of audio recordings of monitoring stations near Chernobyl in Ukraine (they managed to access them), as well as crowdsourcing records, some of which came from the Warblr application.

People tagged a 10-second record as either containing a bird call, or not. Using computer training – when computers are trained according to available data – 30 teams trained their AI on a set of records on which labels were affixed, and then checked on records, guess programs or not. Relying in his work on the principles of neural networks, artificial intelligence worked like a brain, linking many small computing elements related to neurons.

At the end of the month’s competition, the best algorithm scored 89 out of 100 points on the statistical system of AUC performance evaluation. A larger number in this case indicates that the algorithm was able to avoid defining non-bird sounds as bird birds (if they were people, insects or some kind of rain) and he did not miss the sounds of real birds (even in the case of weak records).

At the moment, algorithms can not surpass people (who actually labeled the labels), but cars can work day and night and are not afraid of rain. There was only a matter of time when AI, hatched from this competition, will fly into the real world.