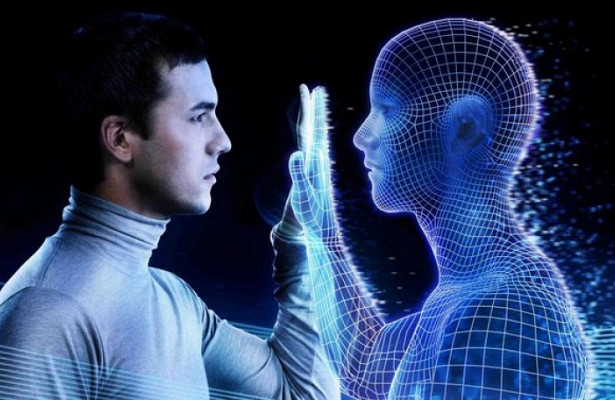 Scientists from Stanford University have developed an artificial intelligence system capable of predicting the probability of a patient’s death within a year to within 90%. Preliminary results were published in the archive of preprints arXiv.org.

The algorithm is based on deep training of neural networks, an approach that allows to operate with huge volumes of data. The training used data on the health and mortality of two million children and adults who were being treated in several large hospitals.

According to preliminary results, the algorithm is able to predict the probability of a patient’s death within a year with an accuracy of up to 90%.

According to the polls, most people would prefer to spend their last days not in the hospital, but at home, with relatives and friends, the researchers explain. And calculating the date of death will allow doctors to decide whether to keep the patient in the hospital or to let him go home.

While this may be true as can be, it doesn’t mean I would want to hear a machine’s prediction of my death. That would obsess me into making it a self fulfilling prophecy. It’s coming soon enough as it is.

I see that WU, which I thought was a reputable organization, prefers to delete posts if they don’t like it, or if a post is opposition to their beliefs (even posts with links that would verify something someone posted). The forum I posted to, and to which you and another person replied, has been locked, so I had to reply here. As for oil not being a fossil fuel… in 2007 NASA discovered large amounts of Methane on Titan, one of Saturn’s moons. Obviously, Saturn has had no plants or animals on it, or at least not in enough of an abundance to start the mechanism by which oil would be produced.

From 2007:
“NASA scientists are about to publish conclusive studies showing abundant methane of a non-biologic nature is found on Saturn’s giant moon Titan, a finding that validates a new book’s contention that oil is not a fossil fuel. ‘We have determined that Titan’s methane is not of biologic origin,” reports Hasso Niemann of the Goddard Space Flight Center, a principal NASA investigator responsible for the Gas Chromatograph Mass Spectrometer aboard the Cassini-Huygens probe that landed on Titan Jan. 14. Niemann concludes the methane ‘must be replenished by geologic processes on Titan’ …”

“A study published in Science Magazine today presents new evidence supporting the abiotic theory for the origin of oil, which asserts oil is a natural product the Earth generates constantly rather than a ‘fossil fuel’ derived from decaying ancient forests and dead dinosaurs. The lead scientist on the study — Giora Proskurowski of the School of Oceanography at the University of Washington in Seattle — says the hydrogen-rich fluids venting at the bottom of the Atlantic
Ocean in the Lost City Hydrothermal Field were produced by the abiotic synthesis of hydrocarbons in the mantle of the earth.”

This statement is the first from a scientist which I have ever heard which definitively states that “hydrogen-rich fluids” are created by the “abiotic synthesis of hydrocarbons in the mantle of the earth.” If this is true, then the Earth is constantly replenishing its supply of crude oil and all natural gas products!