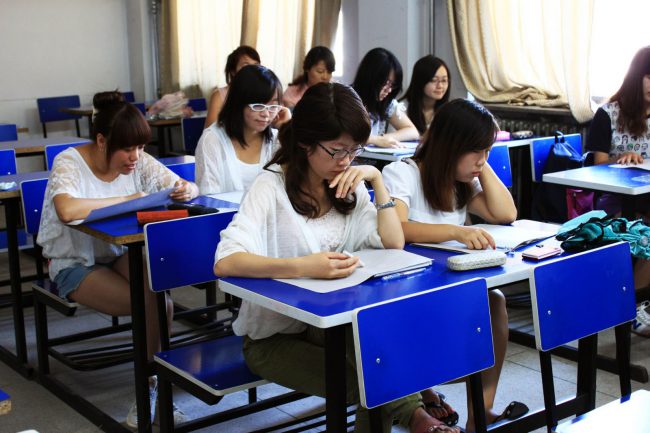 The results of mathematical tests, which were held by the Chinese artificial intelligence AI-MATHS, became known. With the decision of tasks, he coped faster than ordinary students, but he did not score a bit.

A high black box containing eleven servers was placed in the center of the audience where the exam was conducted, after which the AI ​​proceeded to solve two variants of the tests offered to the students.

The exam lasted two hours, but with the first version AI-MATHS was finished in just 22 minutes, gaining 105 out of 150 points. The second version of AI decided in 10 minutes, gaining exactly 100 points. The work of artificial intelligence was checked by three people who wrote down the program’s answers and counted the results.

Having finished solving tasks earlier than ordinary people, AI made mistakes and conceded to people – the average score among ordinary students was 109 points. But the developers of the program are not upset, on the contrary, are very proud of the fact that AI-MATHS was able to improve the results, because in February 2017 he was able to score only 93 points on a similar exam.

The goal of the specialists is to improve the program so that next year it could do 130 points or more in similar tests.