AI revealed a link between obesity and the environment 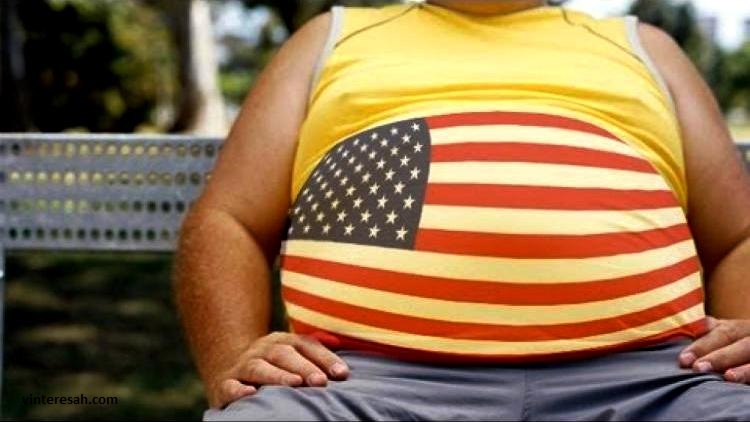 Some public health problems are so large that they can be calculated from space by satellite imagery using a special algorithm compiled by artificial intelligence. Millions of people in the world are obese, in the US – a third of the adult population. Scientists were puzzled by the problem of its active dissemination and decided to study the issue using new technologies.

Obesity is affected by many factors, including genetics, demographics, behavior, etc. Behavioral traits that encourage unhealthy food choices and a sedentary lifestyle turn out to be reflected in the characteristics of the social and anthropogenic environment. The number of fast food outlets and the presence of green areas with pedestrian paths really affect the way people live. This quantitative relationship between behavioral traits and infrastructure and decided to study the scientists, reports JAMA Network.

At the same time in a new study, scientists evaluated the level of obesity in a particular region, but the city dwellers with excessive weight did not attract experiments to experiments! Instead, they turned to artificial intelligence for help. The experts created an algorithm that relied on signals coming from the environment and the infrastructure of the district in which these people live. The data on the prevalence of obesity among adults they received from the project of centers for the control and prevention of diseases “500 cities”. The model takes into account “points of interest” – filling stations, shopping centers, parks, snack bars, etc. It can be used to judge where and how often people are, and what factors of the urban environment are associated with obesity in the population.

To find the best way to create an algorithm, researchers downloaded 150,000 satellite images of Google Maps to the neural network (a technology aimed at efficient image recognition). The data covered 1,695 quarters in six US cities: Los Angeles, Memphis, San Antonio, Seattle, Tacoma and Bellevue. The study was conducted from February 14 to October 31, 2017. Then, among a huge array of information, they identified patterns and ways of moving people. The network has helped researchers focus on the most important features of images, such as the number of green zones, fitness clubs, cafes, fast food snack bars, various types of housing, etc.

As a result, researchers rated “obesity areas” in cities even better than statistics would have done. Conclusion of the study: on average 64.8% of cases of obesity are associated with specific urban infrastructure. That is, in order to somehow escape from an unhealthy lifestyle, it is necessary to develop green zones, build pedestrian paths and arrange sports grounds in open areas. There is nothing fundamentally new in the study, but there is confirmation of the fact that the environment largely determines the health of the population.