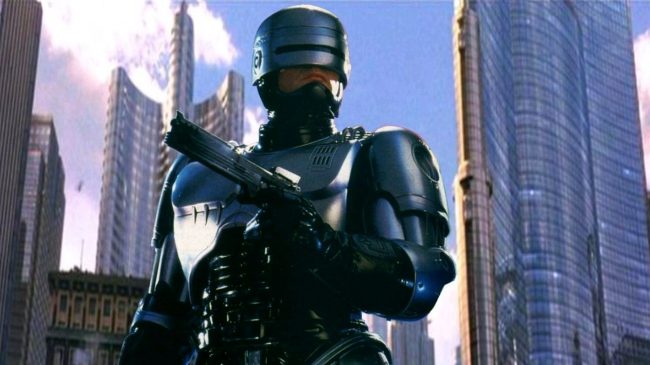 To date, one of the most complex and frightening crimes are serial killings. And in the twentieth century, their number has increased very much, and some serial maniacs have not been found so far. But soon the police will come to the aid of artificial intelligence, which has already managed to solve one riddle.

To search for serial killers will use the algorithm CARMEL, which was able to decipher the mysterious manuscript 105-page manuscript of the XVIII century. As the publication Next Web writes, AI will work on a long-known scheme: in order to catch a criminal – you need to think like a criminal. The algorithm must understand the course of the reasoning of a person and “break his thoughts” in order to calculate a person by the “handwriting” of his crime.

Now the algorithm is being taught on the materials of already disclosed cases, the archive of which has been kept since the 1960s. One of the main things that AI learns is the story of the Zodiac killer. He killed people in the north of California and around San Francisco. In addition to the nickname, nothing is known about the murderer until now. He himself chose such a pseudonym, which he indicated in the notes sent to the editorial board of local newspapers. In addition, 4 cryptograms were also found in the envelopes, in which the killer encrypted information about himself. The police managed to decipher only one of them. Now CARMEL is sorting through the biographies and correspondence of hundreds of thousands of people, comparing them with 340-character zodiac cryptograms.

In addition, one of the researchers Thomas Hangrove created a similar algorithm “Murder Accountability Project (MAP). According to Thomas,

“Annually 5000 criminals avoid punishment. Therefore, our algorithm is working on creating a “map of unsolved murders”, identifying areas where crimes are most often committed, the perpetrators of which were never found. The algorithm scans all data accessed by the FBI, and then identifies cases in which the specific details that are similar to similar crimes committed by (probably) the same person coincide. After that, all the data is put on a map, looking at which it becomes clear in which areas of the city are the most dangerous to appear. “