AI surpassed people in their ability to cooperate 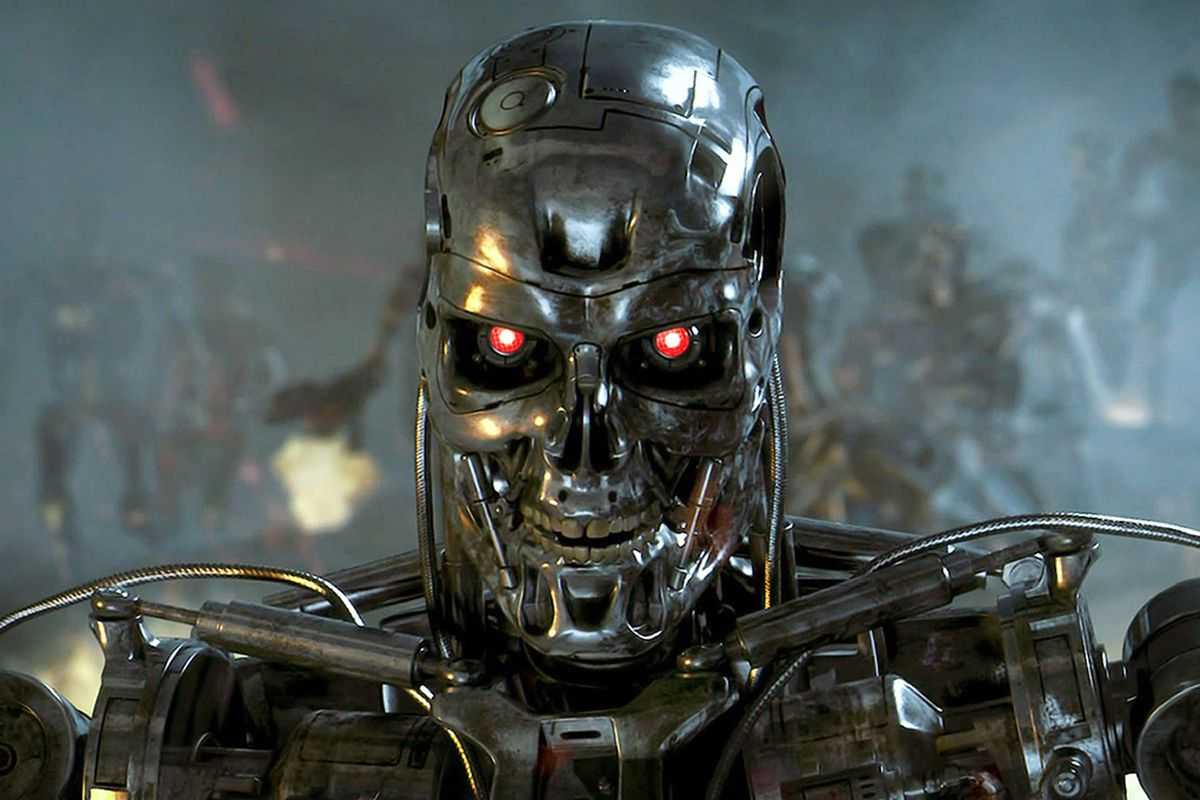 Developers have trained artificial intelligence to make mutually beneficial decisions in cooperative games with the help of “empty conversations” – the exchange of simple phrase-reactions. At the same time, teams consisting of two computers turned out to be more honest players than people.

An international group of researchers tested the algorithm that teaches computers to search for mutually beneficial solutions. When checking the effectiveness of methods involving people, it was found that two computers are able to negotiate more effectively with each other than two people. The developers believe that their research in the future will help in the creation of artificial intelligence with developed skills of communication with people.

Artificial intelligence regularly becomes a person’s rival in games where there is a winner and a loser: in chess, checkers or go. The authors of the new work decided to test how successful the computer will be in cooperative games. In them, players join forces to achieve the best result for all team members.

The researchers tested 25 existing algorithms that analyze the moves and results in the games played. In the test games involved teams from two computers, two people or a person and a computer. At the first stage of work, none of the algorithms succeeded in finding a successful long-term strategy of the game, beneficial for both players in the team. At the second stage, the researchers added to the experimental conditions the opportunity to exchange small messages. According to the theory of games, people establish cooperative relationships, including by means of “empty talk” (cheap talk). This is a type of communication that does not require much effort, but can indirectly affect the course of the game. With successful development of events computers sent messages like “Excellent! We will get rich! “, While trying to break the agreement -” You betrayed me! “.

With the help of such messages, the S # algorithm learned to correct the game and cooperate with the partner, achieving mutual benefit. By the end of the game, teams from two computers made mutually beneficial decisions in 100% of cases, and human players only in 60%. At the same time, computers learned to use “empty conversations” so naturally that people who got into one command with a computer could not determine with certainty who their team-mate was, an algorithm or a person.

Researchers believe that their work will help to use the mathematical foundations of cooperation to develop a “social” artificial intelligence, capable of cooperation.