AI will identify dementia by the results of a conversation 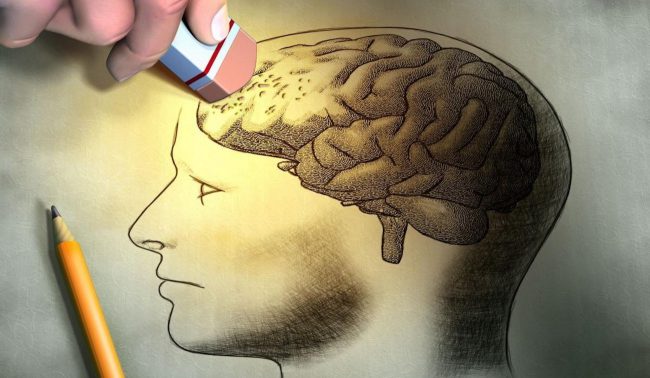 With the exception of some acute conditions, most diseases start with subtle signs, which are progressively increasing with time. It deals with these and cognitive disorders like dementia. And for a quick and timely diagnosis, Japanese scientists created AI, which will suspect signs of the disease in just a few minutes.

Experts of the University of Osaka and the Institute of Science and Technology of Nary are behind the development of artificial intelligence. According to the conducted studies, the scientists found out that it is possible to suspect the development of dementia in people during the conversation. Having received answers to questions, the algorithm of artificial intelligence analyzes them and some other input data about the patient, and then makes a verdict. According to the developers, AI takes two to three minutes to ask six questions, after which, with a probability of 92% to put a person a preliminary diagnosis.

Algorithms created by Japanese researchers reveal dementia based on the analysis of the delay in the answers to the questions posed, the peculiarities of intonation and articulation, the loudness of pronunciation of sounds and the percentage ratio of nouns and verbs in the final sentence. According to one of the authors of the work of Takeshi Kudo,

“Daily conversations with AI at home should help to identify the first signs of dementia. This will allow you to seek medical help at the earliest stage of the process. The new method can be called universal, because it does not take much time and has a lot of advantages in comparison with existing methods of diagnostics. “