Air in California’s cities is recognized as the most polluted in the world. 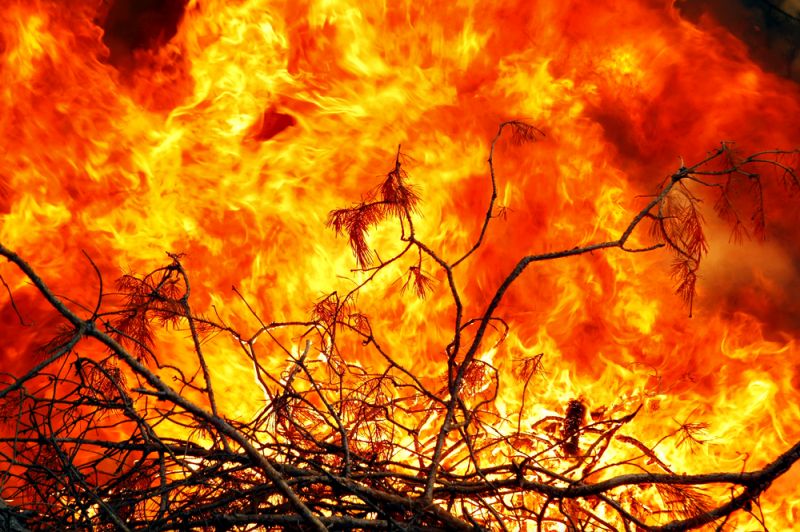 San Francisco, Stockton and Sacramento were recognized as the three “most polluted cities” in the world on Friday morning due to fires raging in Northern California. This was reported by the environmental organization Berkeley Earth, which combines data from air quality monitoring sites. PurpleAir, which has a network of sensor sensors around the world, also confirmed that air quality in California is better than in other hot spots in India and China.

The assessment was based on the content of solid particles in the air, pollution in the form of a suspended mixture of solid combustion products and water droplets, which is formed during forest fires. According to experts, the pollution extends hundreds of miles over Northern and Central California, “from the mountains to the valley and the coast.”