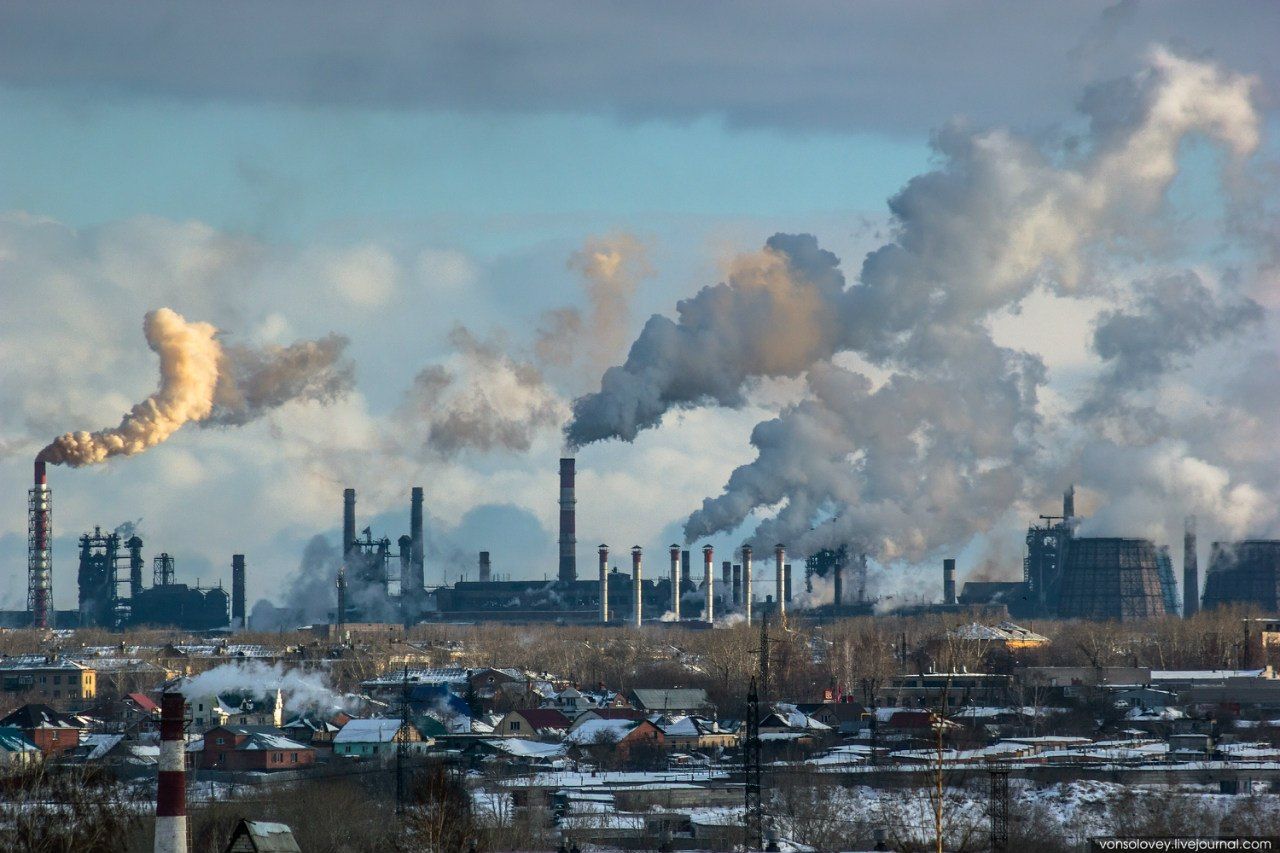 Of these cases, from 40 to 80 percent are associated with problems of the cardiovascular system, and another part – with respiratory diseases.

According to a study published in the European Heart Journal, air pollution can lead to twice as many deaths per year in Europe than previously thought. Using a new method of modeling the effects of various sources of air pollution on mortality, employees of the University Medical Center Mainz (Germany) found that in 2015, harmful substances in the air caused 790,000 additional deaths throughout Europe and 659,000 deaths in 28 countries of the European Union (EU-28). Of these deaths, 40 to 80 percent were associated with cardiovascular diseases (CVD), such as heart attacks and stroke. In addition, air pollution has caused twice as many deaths from CVD than from respiratory diseases.

In the course of their work, the researchers found that air pollution caused 8.8 million additional deaths in the world, rather than 4.5 million, as previously thought. The co-author of the study, Professor Thomas Münzel, believes that if we look at the results in perspective, this means that air pollution causes more deaths per year than tobacco smoking, which, according to estimates of the World Health Organization, in 2015 provoked 7.2 million deaths. The key difference is that smoking can be avoided, but air pollution is not.

Specialists used data models that mimic chemical processes in the atmosphere and how they interact with the soil, sea and chemicals emitted from natural and artificial sources, such as energy production, industry, transport and agriculture. The scientists applied these data to a new model of global exposure and mortality, as well as to WHO data, which included information on population density, geography, age, risk factors for certain diseases and causes of death. In particular, the researchers focused on small particles whose diameter is less than or equal to 2.5 microns, known as PM2.5, and ozone. 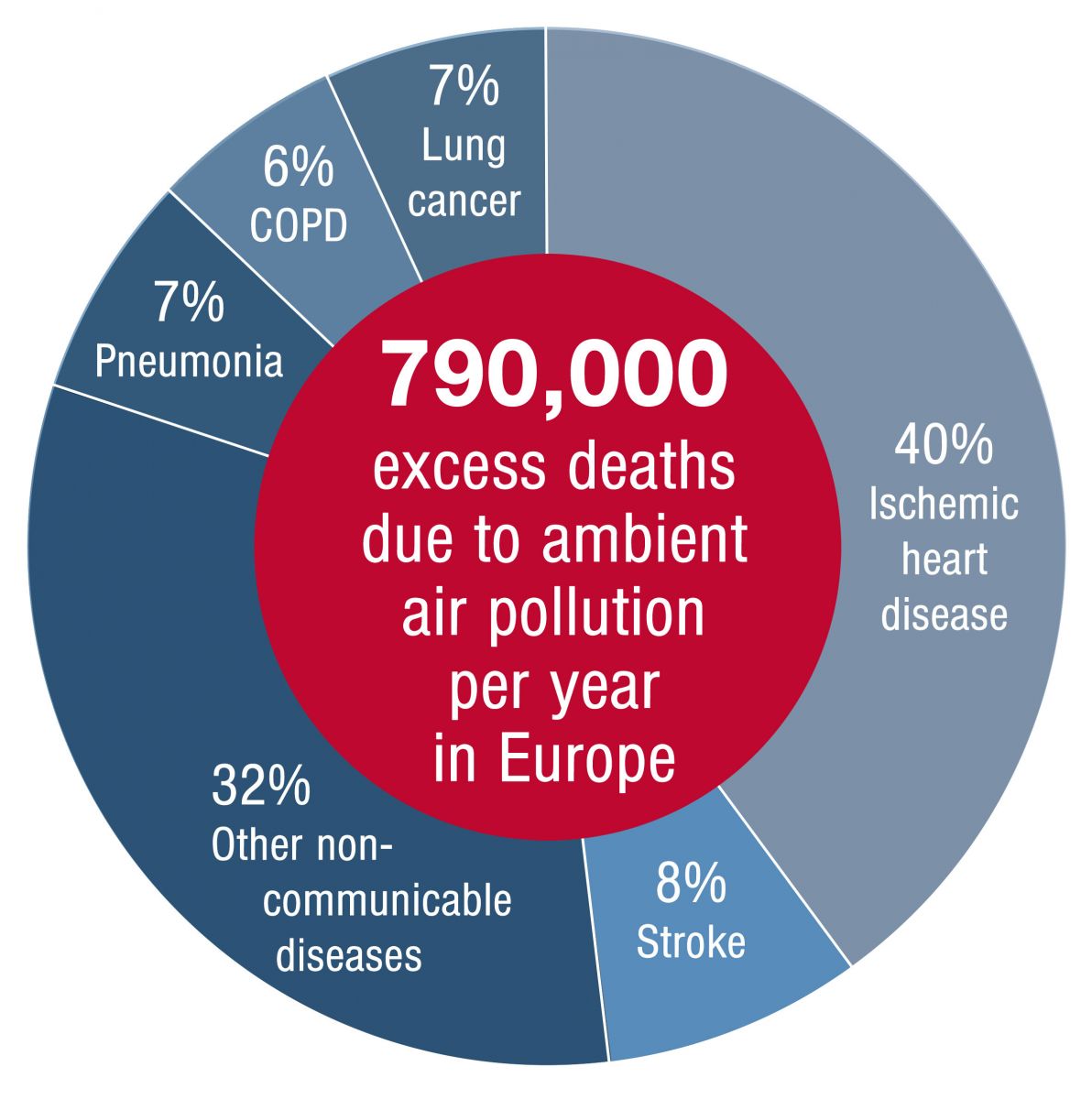 “The large number of additional deaths caused by air pollution in Europe is due to a combination of poor air quality and population density. Although air pollution in Eastern Europe is not much stronger than in Western Europe, the number of additional deaths there was higher. We think that this may be due to the fact that in Western Europe a higher level of health care and life expectancy there is usually higher, ”the researchers believe.

According to scientists, since most of the harmful particles and other air pollutants in Europe come from burning fossil fuels, it is necessary to switch to other sources for energy production as soon as possible: for example, using clean renewable energy would reduce the death rate from air pollution in Europe to 55 percent .