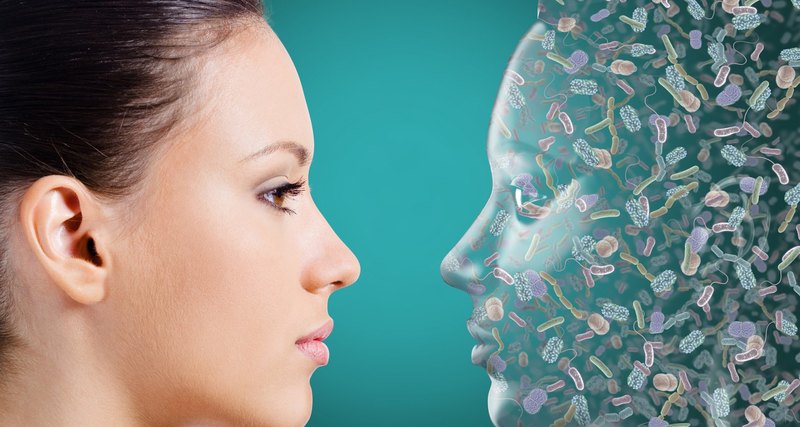 The pollution of the air itself is extremely dangerous and harmful. But it turns out he has another extremely unpleasant effect. It changes the composition of the bacteria that live in our respiratory tract, and this is far from a trifle.

A number of studies have shown that air pollution increases the risk of certain diseases, such as heart disease or strokes. Even in the UK, where the air is generally cleaner than, for example, in China, pollution is thought to cause about 50,000 premature deaths.

But why such a relationship exists, is not yet clear. Jacopo Mariani and his colleagues from the University of Milan decided to find out the reasons for this. To do this, they took smears from the nose of 40 people living in and around Milan to find out whether pollution affects the types of bacteria that live in our airways.

As in the intestine, whole airways of microbes live in airways, and most of them are harmless. Moreover, some are even useful. Scientists have used genetic sequencing to identify bacteria and compare them with the level of pollution in the air.

It turned out that the more foreign particles in the air, the lower the diversity of bacterial life in the samples, which can affect the functions that the bacteria perform for the host.

For example, the concentration of actinobacteria, the dominant group in a healthy microbiome, was lower in those volunteers who were exposed to high levels of contamination. On the other hand, Moraxella bacteria, which are the cause of respiratory diseases, begin to grow in the same situations.

Thus, air pollution changes microbiomas in human airways. To what extent this affects the overall health status remains to be seen, but in itself this is an extremely alarming indicator.