Air pollution in India exceeded the norm by 25 times 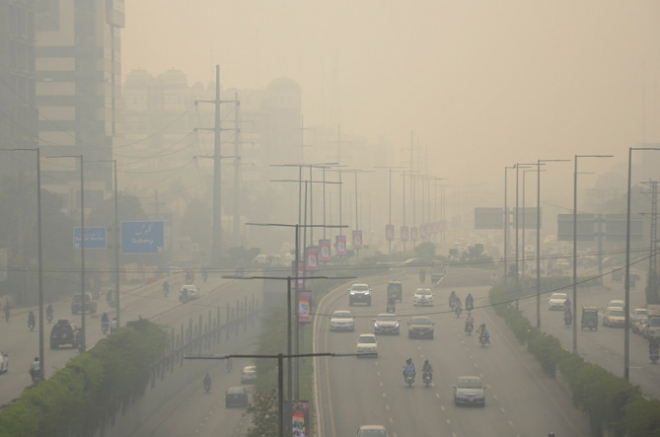 The level of air pollution in Delhi reached a high level: it exceeded the safe rate by 25 times. The safe level of suspended particles in the air, set by the World Health Organization, is 25 microns. In the capital of India, the figure exceeded 655 microns.

A dark veil thickened over the city, visibility in the city center was reduced to a few meters. Many citizens decided not to use personal transport and not to go out (although some wear special masks for walking).

Experts associate air pollution with smoke from fires. Every autumn, farmers burn grass after harvesting. This tradition leads to the fact that residents of nearby areas begin to suffer from smog-provoked diseases (for example, asthma).

According to WHO, about one million people die from toxic smoke every year in India, and New Delhi retains the status of a city with the worst environment in the world. No significant pollution control measures have been taken in the country.