Air pollution increased the risk of influenza and pneumonia in children 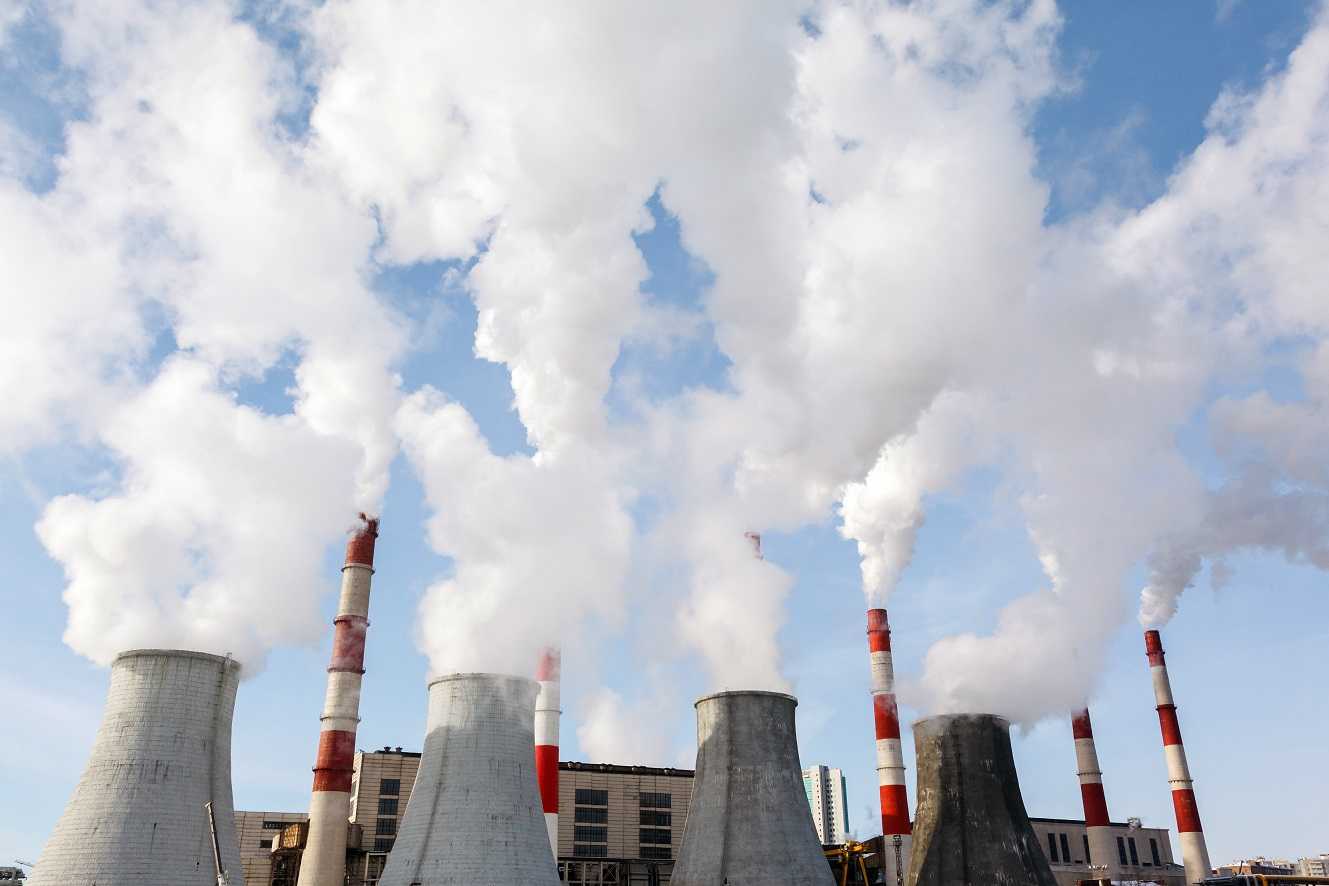 Even a brief increase in the concentration of particulate pollutants in the air significantly increases the likelihood of an airway infection.

American scientists concluded: even a short-term increase in air pollution increases the risk of developing acute respiratory tract infections – pneumonia, bronchitis, influenza, pertussis. This effect was particularly noticeable in children. The study is published in the journal American Journal of Respiratory and Critical Care Medicine.

One of the key parameters by which air quality is assessed is the amount of fine particulate matter known as PM2.5. Their diameter does not exceed 2.5 micrometers, so they easily penetrate the body. In 2017, an international team of scientists found out how many premature deaths caused air pollution by these particles.

The authors of the new work used information about the level of air pollution in the Wasatch-Front region in the state of Utah: about 80% of the population lives there. Scientists reviewed data on weather conditions and atmospheric pollution in the Wasatch-Front from 1999 to 2016. Then, they were combined with information about appeals to local hospitals and diagnoses. A total of 146,397 patients were diagnosed with acute respiratory infections during the period studied, most of them children up to two years old.

It turned out that after a sharp rise in the level of pollution, the outbreak of respiratory tract infections stably followed. It began in the first week after the peak of pollution and peaked in three weeks. The researchers calculated that with an increase in PM2.5 concentration of 10 μg / m³, the risk of developing diseases increases by 15-32%, depending on age.

Scientists call several possible reasons for this relationship. Perhaps, when warning about contamination, people spend more time in enclosed spaces, not winding them – this allows diseases to spread faster. However, it is possible that the effect of fine particles makes the airways more susceptible to infections. Infants could also be at high risk for several reasons: their body is less resistant to infection, while adults are often treated at home without consulting a doctor.