Air pollution leads to the development of autism in children 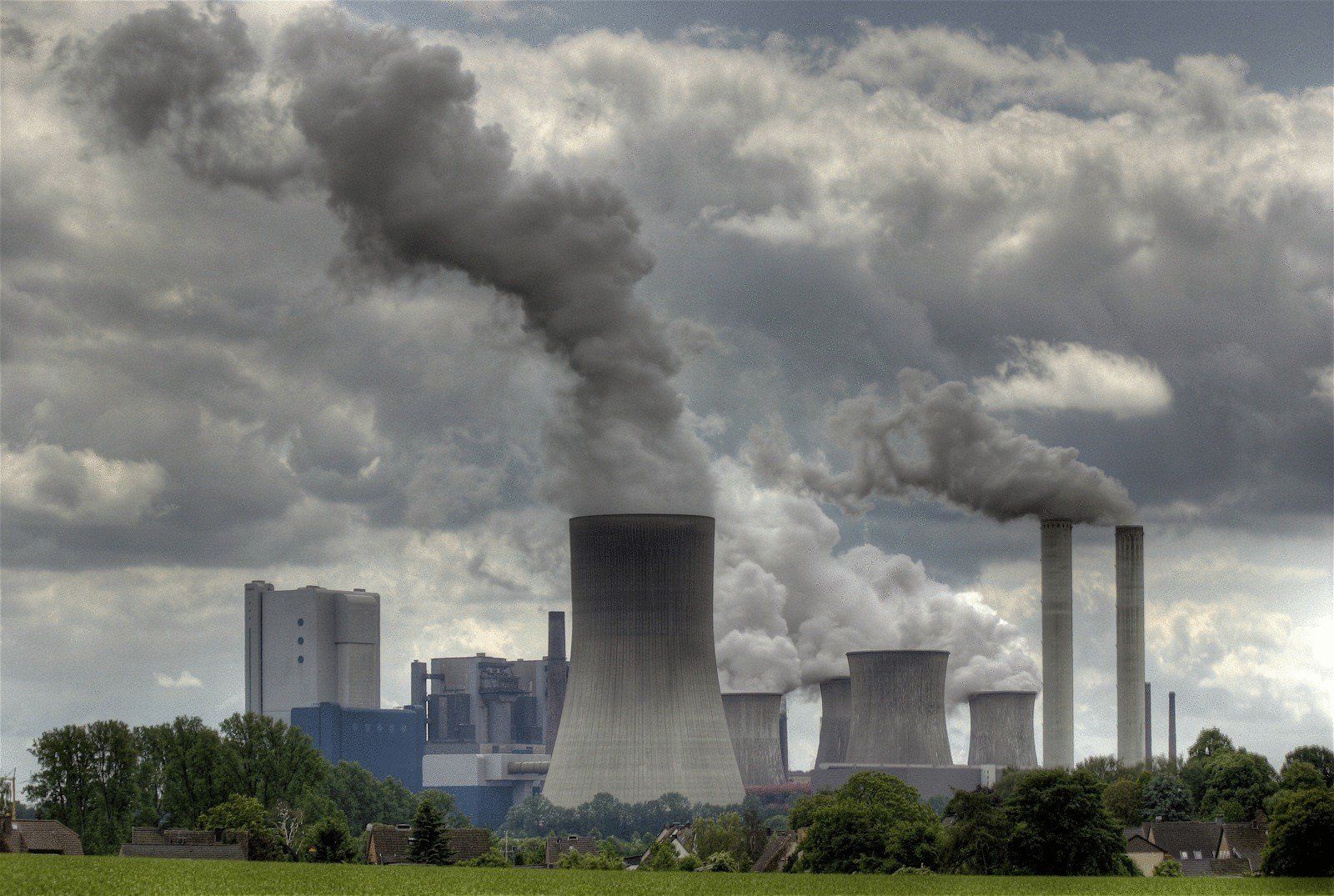 The study, which focused on a group of children from Shanghai aged from zero to three years, showed that exposure to small particles from car exhaust, industrial waste and other sources of air pollution (PM2.5) increased the risk of developing autism by up to 78%.

A group of scientists from Monash University in Australia led by Associate Professor of the School of Public Health and Preventive Medicine Yuming Guo first addressed the impact of long-term effects of polluted air on autism in young children in a developing country. The study included 124 children with this disorder and 1240 healthy children, scientists observed them in stages for nine years and studied the relationship between air pollution and the autism spectrum disorder. The findings are published in Environmental International.

“The causes of autism are complex and incompletely understandable, but the environmental factor is increasingly being named among the most important along with genetics. The developing brain of young children is more vulnerable to the toxic effects of the environment, and several studies have suggested that this may affect brain function and the immune system. These effects may explain the strong connection that we found between the effects of polluted air and the autism spectrum disorder, but only further research will help us to study this connection more accurately, ”said Guo.

Air pollution is one of the main problems in the modern world and the annual cause of death of up to 4.2 million people (according to the World Health Organization). Hazardous waste provokes many diseases and deaths in China and India, especially in the densely populated areas of these countries. Even in Australia, where the situation is usually better, air pollution by industrial enterprises causes about three thousand premature deaths per year, which costs the country $ 24 billion.

“The negative effects of air pollution on human health are documented; there is simply no safe level of exposure to waste. Even a very small number of harmful particles, as a rule, is associated with premature birth, delay in learning and a number of serious diseases, including heart disease, ”the scientist emphasizes.

The study examined the health effects of three types of particulate matter – PM1, PM2.5 and PM10. This indicates small particles in the air that are byproducts of factory emissions, vehicle emissions, construction work and road dust. The smaller the particles, the more they are able to penetrate the lungs and bloodstream, causing a number of serious diseases.