Air pollution slows down the development of lung in children 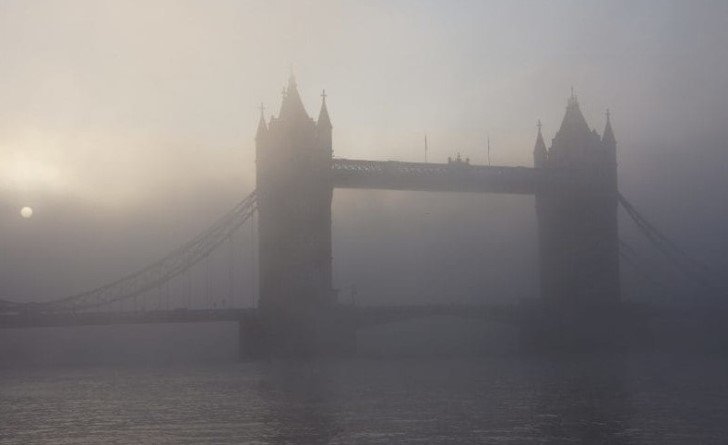 Scientists from Queen Mary University of London, King’s College and the University of Edinburgh have checked lung volume in 2,000 children from 28 primary schools located in contaminated areas of London.

Researchers found a relationship between the level of pollution and the volume of lung in children losing 2.5 ml of volume per microgram / m3 of nitrogen dioxide in the air.

Young people living in the Hamlet Towers, Hackney, Greenwich and the City of London, where the level of air pollution does not meet the average EU limit of 40 micrograms / m3, lung volume decreased by 100 ml, which is almost five percent of the average volume .

Professor Chris Griffiths of Queen Mary, University of London, said: “Despite the improvement in air quality in London, our study shows that air pollution caused by emissions of diesel fuel in cities disrupts the normal development of children’s lungs, putting them at risk for COPD in adult life and early of death. In fact, we are raising a generation of children with a stunted lungs. ”

Professor Griffiths is responsible for this car industry, which deceives the consumer, and the central government, which is unable to act decisively to ensure a reduction in urban emissions.

Although the study was limited to London, previous work has shown that hundreds of thousands of children throughout the UK are constantly exposed to dangerous levels of air pollution, especially in schools.

Air pollution is associated with 40 thousand cases of premature death each year, and adolescents are a particularly vulnerable category, because their lungs are still developing and are at risk of developing life-long breathing disorders, asthma attacks and chest infections.

The study found that the number of children living in areas where pollution levels exceed EU limits fell from 99 percent to 34 percent, because in 2008 low-emission zones were introduced in London.

However, lung incidence rates in children have not improved, mainly because children are exposed to high levels of pollution in schools, which are often located near busy roads.

Researchers believe that clinicians should advise parents of children with lung diseases to avoid living in areas with high levels of pollution.

Scientists believe that the government needs to deal with toxic air by introducing a new Clean Air Act, so as not to expose all, especially children, to this danger.

As one of the measures next year, London will have to introduce ultra-low emission zones that transport operators will need to adhere to strict emission standards.

The study was published in The Lancet and Public Health.