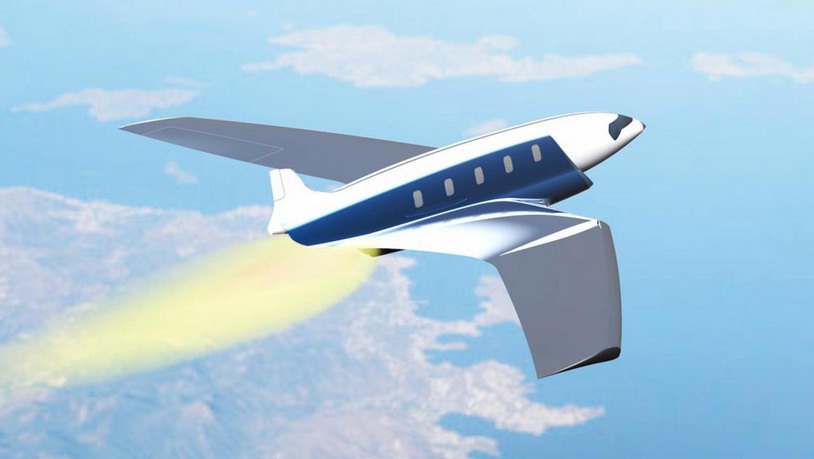 How many laws of physics need to be broken to reach by plane from London to New Zealand in less than half an hour? Became known details about the concept ultra speed airliner.

In geography the antithesis of any object is considered to be the diametrically opposite point on the other side of the planet. The object and the antithesis can be connected by a straight line passing through the center of the Earth. Simply put, the antithesis is to the subject as far as possible.

For the UK, the antipodes are considered to be Australia or New Zealand as exhausting air travel in this direction is the longest. Travel by plane from London to new Zealand’s largest city Auckland is 24 hours, you will need one stop along the way.

Now imagine that there are aircraft that will whisk passengers to New Zealand a little less than half an hour. This plane will revolutionize air travel, but you need to break the laws of physics or, at least, of aerodynamics to achieve such amazing results? 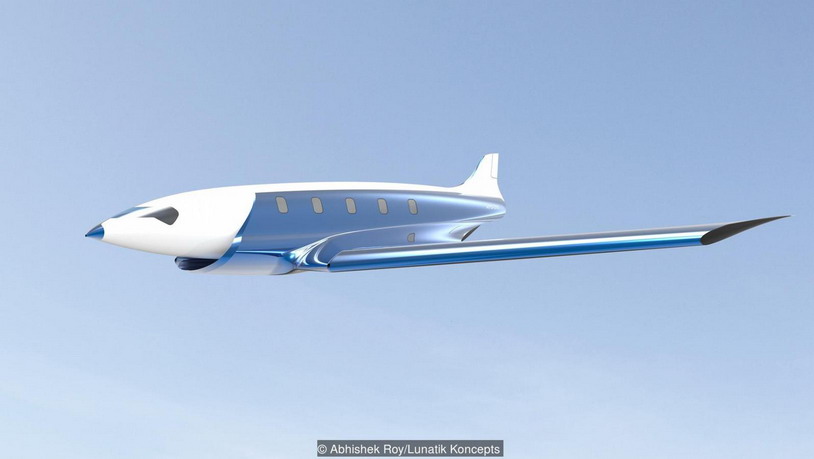 Bombardier says that the concept will inspire other engineers

One inventor believes that ultra-fast flights to anything to break the law. His concept of ultrasonic plane he called the Antipode.

“I think that the idea of flights from new York to London, say, 20 minutes will really interest people,” says the canadian engineer Charles Bombardier, talking about the public response to the created concept.

“The transport system, which can be transferred from one end of the Earth to another, is always relevant, it will appeal to people.”

Bombardier is known for its big ideas and ambitious projects. According to information on its website, the Antipode will be the ultrasound plane, business class, reach speeds of 25 600 km/h, or 24 MA. For comparison, the famous Concorde was developed a little more than 2 MA, or 2 560 km/h. Apparently, the Antipode will be able to take off from conventional airfields, using rocket boosters. With their help, the plane will rise to a height of 12 km and reaches a speed of 5 MA. The boosters will separate, and the game will enter jet engine, driving a liner to 24 MA.

“First, the plane needs to reach 5 MA, because according to my calculations at that speed a jet engine able to operate at full. Rocket boosters appeared so,” says Bombardier.

After completing its mission, the rocket booster will return to the airfield to be used again – a similar technique involves Elon Musk’s SpaceX project. She was recently demonstrated during space launches.

At such a high speed aircraft is more like speeding with the noise of a Ghost than a common plane, and that emphasize aspects of development, namely, the shape of the wings. With their help, the machine is able take off and land on a standard runway length of 1.8 km. However, if the plane will be forced to go to a second round of planting, he will need a spare set of rocket boosters to gain the necessary speed (Bombardier uses a solution similar to the development of COR Aerospace). Boosters also have another function: sending them in the opposite direction, you can slow down the movement of the aircraft.

Aircraft development Bombardier to ten times faster than Concorde, and should be read with skepticism, but the engineer notes that created only a concept. Canadian calls a storm of discussion and interest in the technology the main goal of the project. And yet, Bombardier found a solution to several potential problems.

Earlier, Bombardier worked on the concept Skreemr, this plane was supposed to reach speeds of 10 MA. The device has encountered problems that were in the Concorde: supersonic loud cotton, which could be heard on earth, and high heat dissipation due to the contact between the nose of the plane and its wings with the air at high speeds. However, after the publication of the project and its heated discussion (which was made Bombardier) with a canadian engineer has contacted the specialist from Wyle Joseph Hazeltine. Organization Wyle extensive cooperation with Nasa and the U.S. Department of defense.

A counter-flow of air through the air intake in the nose of the plane, which creates a reverse flow. In theory, this aerodynamic effect will reduce supersonic cotton and cool the surface of the wings and the bow, altering the counter-flow of air. The wind-tunnel tests have already proven that the technology works.

And yet, new development is only slightly closer aircraft project to the implementation stage, because to a large-scale use and production of jet engines to wait a long time. Besides, instant acceleration to one hundred percent probability will be felt on Board, but not all passengers are ready to experience it for yourself.

Bombardier notes that “in the end, the embodiment of the project – not the main thing, very important idea”. 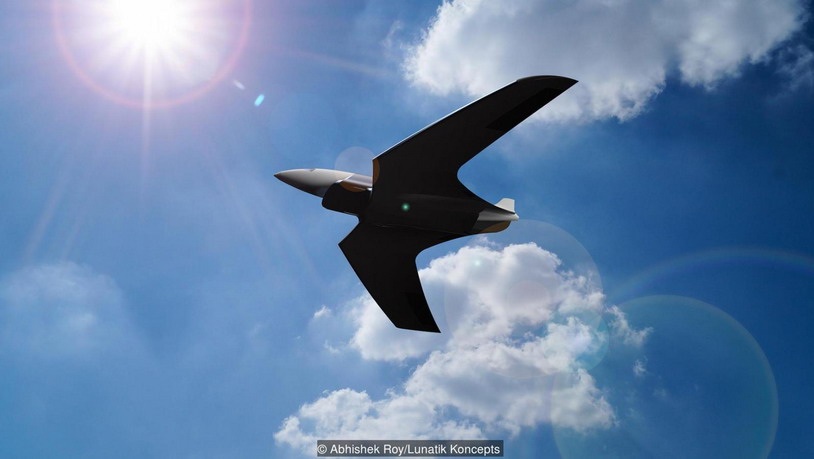 The rocket booster accelerates the ship to a speed of 5 MA, and then connects jet engine

Anyway, the concept merely confirms the belief Bombardier is that the promotion of ideas conducive to cooperation.

“I wanted to find sponsors for further development, so I was busy promoting the project,” says Bombardier. “It is clear that the result is unlikely to have a full aircraft, and yet the concept will allow to invent new technologies and try new methods. If all fails, then I’ll be happy that benefits the society.”