Airbus conducted its first test flight of its air taxi 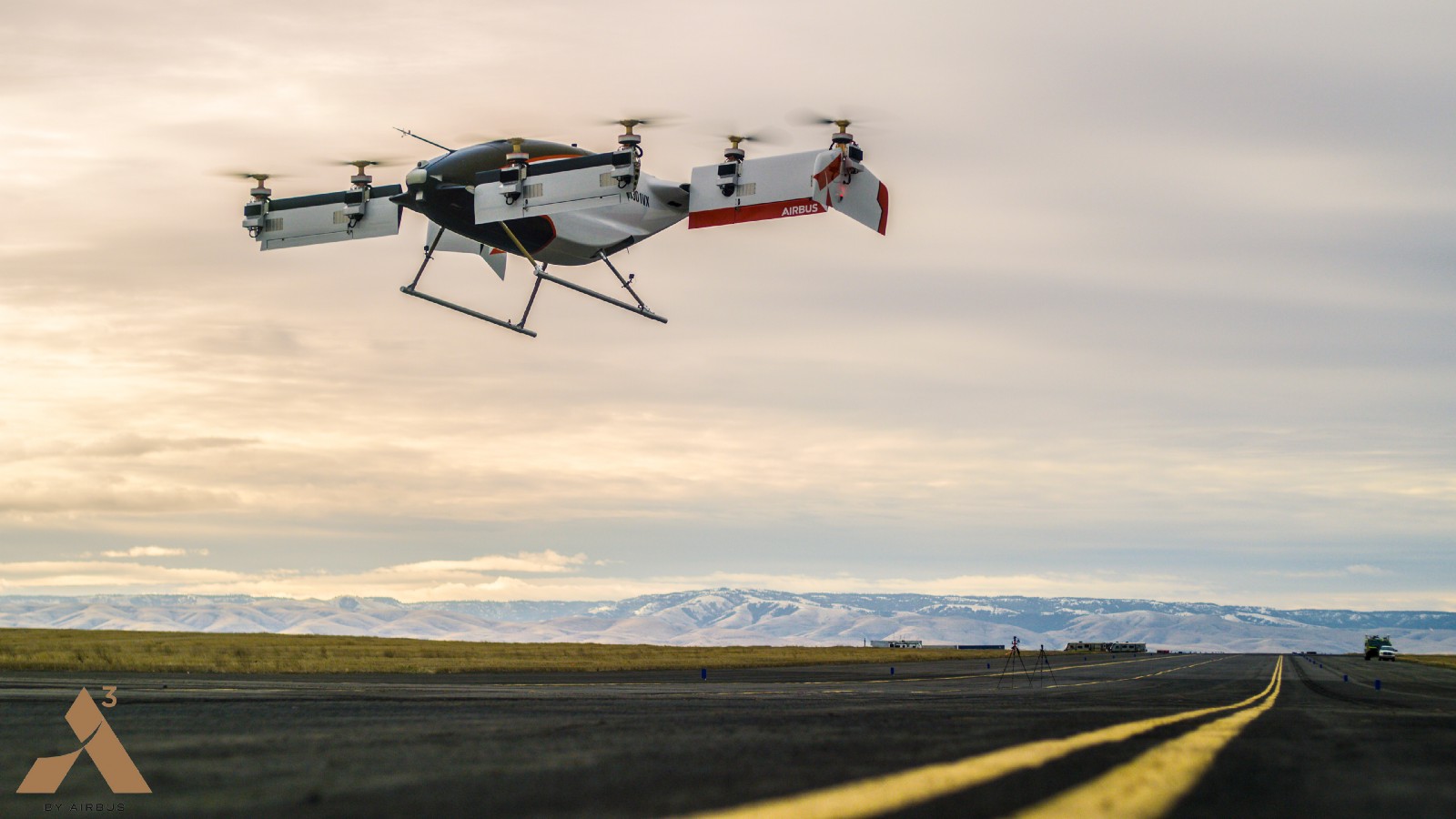 Airbus successfully conducted the first test flight of Vahana, an autonomous electric VTOL device. The test took place on January 31, reports The Verge; Aerotaxi held in the air, at a height of five meters, 53 seconds.

As part of the Vahana project, Airbus plans to build a fleet of autonomous multi-rotor electric VTOLs that could be used in the urban environment for individual transport. The project was launched in early 2016 – it is being developed by A³, a subsidiary of Airbus. Since that time, we’ve heard about Vahana several times: so, in November of last year it became known that its high-grade prototype Alpha One was transported to a special hangar in Pendleton, Oregon, where they began to prepare for flight tests (they were planned before the end of 2017 of the year). Alpha One is 6.2 meters wide, 5.7 meters long, 2.8 meters high and weighs 745 kilograms.

Airbus plans to make the first ready-to-manufacture version of the air taxi by 2020.