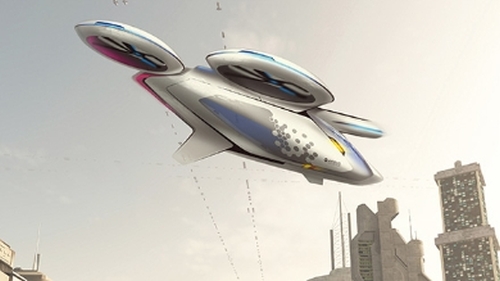 Airbus plans to the end of 2017 to begin testing of the prototype unmanned flying taxi, which, according to developers, will appear in densely populated cities by 2030.

According to engineers of the company, that such devices would deliver constantly increasing size of the cities from traffic jams. Flying taxi will be called CityAirbus. The first step is to create a small drone equipped with a few screws.

A full-sized model in the test phase is supposed to make manned, however, when the device will appear on the market, it will be completely Autonomous. Any technical details, the company did not report, however, presented a few conceptual images.

According to the authors CityAirbus, the client can through a mobile application to reserve a space in the unmanned taxi, and then proceed to the nearest landing pad, where the device will fly in a predetermined direction. CityAirbus designed for a few people, so flying taxi will have to share with other passengers.