Alaska will die first due to climate change 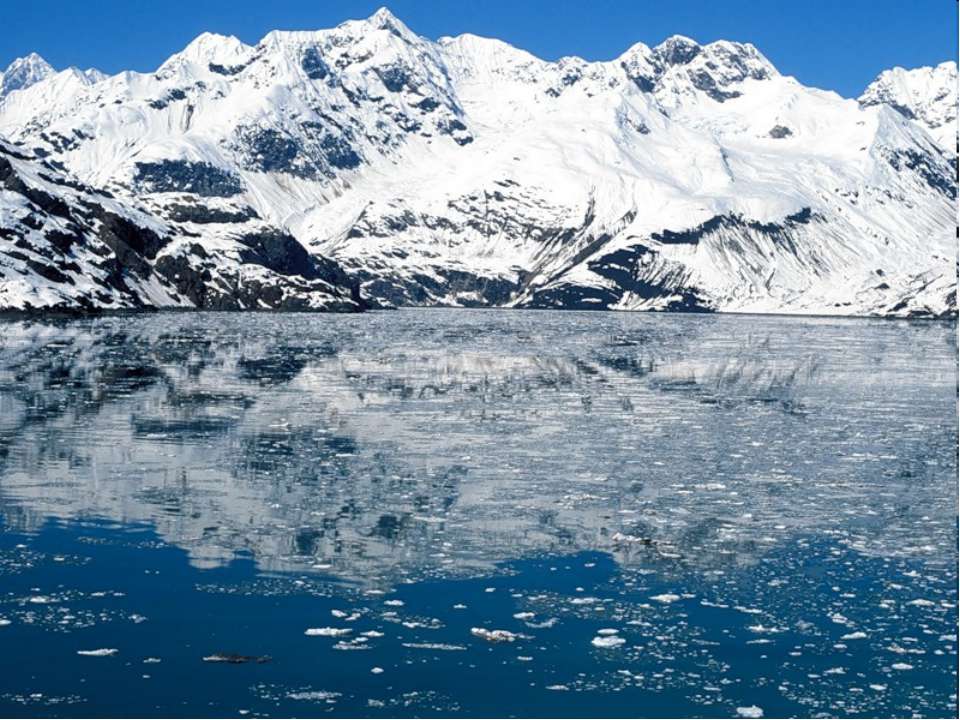 Scientists working in the United States came to a paradoxical, at first glance, conclusion. It is Alaska who will die first because of climate change on the planet. According to their calculations, it warms up faster than all the other territories on the planet. Over the past 50 years, the temperature there has risen twice as fast. This contributes to a large amount of precipitation, which in recent decades began to fall in Alaska. The consequence of increasing temperature is accelerated melting of permafrost. It is predicted that by the end of this century, its surface manifestations will completely disappear by 24%.

Chipping off her Arctic sea ice in average annual rates have already reached 4.1%. As warming in Alaska, this figure will only increase. Already, the glaciers are melting at a rate twice as high as the one recorded in the period 1962-2006. The consequences of this natural cataclysm can not but affect the wild nature of Alaska and the marine animals and fish that inhabit the waters of the region.

Naturally, this will affect the inhabitants of Alaska. The widespread melting of glaciers will cause numerous forest fires. The water supply system will become impaired, and infectious diseases will appear that have not been encountered here before. No less dangerous is the loss of traditional sources of natural food. Apparently, it will require a massive resettlement of people. Thus, the existence of the indigenous population with its centuries-old culture and established patterns is endangered. However, this is exactly the case, and we need to prepare for this to happen.