Alcoholism equalizes the brain of men and women 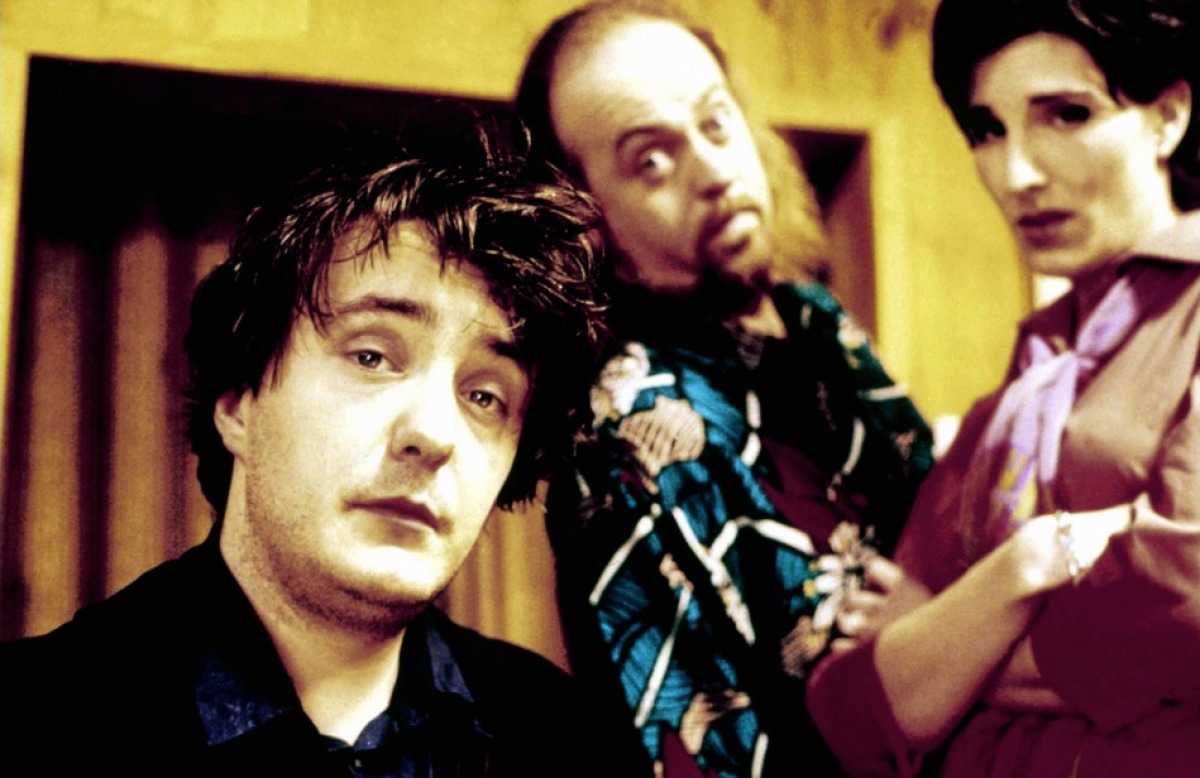 American scientists concluded that alcoholism is slightly associated with gender changes in brain morphology, but significantly with changes in the brain as a whole.

According to statistics of the World Health Organization (WHO), the average consumption of pure ethanol per capita in the world in 2010 was 6.2 liters, or 13.5 grams per day. It is known that women are less likely than men to experience episodic drunkenness and alcohol-related disorders, but how systematic consumption of alcohol affects the body of men and women has not been adequately studied. So, the contradictory nature is observed by structural changes in the brain. A number of studies have shown that against the background of alcoholism, the brain of men decreases more than in women, and the ventricles of the latter have a normal volume. At the same time, the corpus callosum of female alcoholics may be less than that of men, while the general atrophy of the brain with alcoholism, according to other sources, is comparable in both sexes.

To clarify the gender effects of alcoholism, experts from the School of Medicine at Boston University and Massachusetts General Hospital examined 85 people, 31 of whom suffered from chronic alcoholism. At the first stage, all participants underwent a sociodemographic interview and questionnaires, including a history and history of the use of psychoactive substances. In addition, through structured interviews, the authors examined the length of periods of sobriety and binges of respondents six months before and after they stopped drinking: they used drinking amounts of more than 21 alcoholic beverages per week for beverages (355 milliliters of beer, 148 milliliters of wine or 44 milliliters of strong alcohol). To assess the psychological status, volunteers completed a diagnostic questionnaire (DIS).

Then, using magnetic resonance imaging (MRI), scientists analyzed the volume of gray matter, white matter, ventricles and other areas of the brain in both groups. The main purpose of the work was to check the anatomical substrate of the reward system: according to one hypothesis, in men alcoholism causes more pronounced anomalies of this network. Among its structures, the contiguous nucleus (one of the main pleasure centers), the amygdala, the hippocampus and the ventral surface of the intermediate brain, the key neurohumoral regulator, were considered. Also included in the analysis was a wedge (in the sensory areas of the cerebral cortex) and the dorsal part of the striatum, whose dysfunction is associated with a violation of food-producing behavior and a decrease in the ability to form conditioned reflexes. 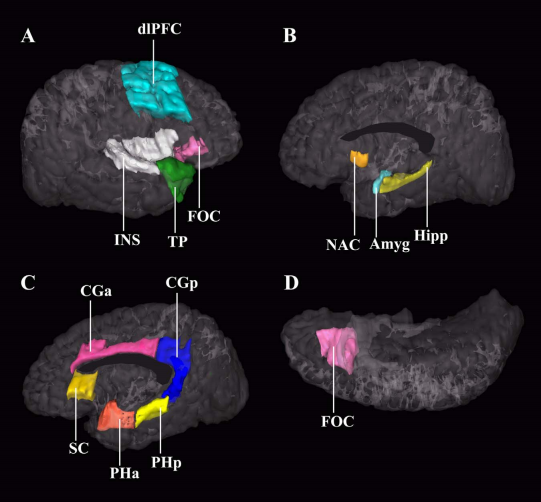 The analysis of the photographs showed that the structural effects of alcoholism are insignificantly related to the patient’s sex. More pronounced differences were observed between healthy participants and the experimental group: thus, the volume of the system of remuneration for alcohol-dependent men was 4.1 percentage points lower than in healthy men, while in women with alcoholism this network was 4.4 percent Point more than in healthy women. A similar trend was characteristic of the ventral surface of the intermediate brain and dorsolateral prefrontal cortex (associated with short-term memory and impulsivity): in male patients, they were 4.7 and 9 percentage points less, for women – by 5.1 and 13.6 percent Point is greater than that of members of the control group of the same sex.

The overall size of the brain and cortex of the large hemispheres positively correlated with the amount of daily consumed alcohol (an increase of 0.36 and 0.38 percentage points for each drink, respectively). At the same time, according to the modeling, each drink reduced by 0.93 percentage points the front girdle in women and increased it by 0.71 percentage points for men. At the same time, long periods of sobriety led to a reduction in the volume of the ventricles in the brain of alcohol-dependent participants by 1.8 percentage points per year. According to scientists, the findings supplement the available information on the gender impact of alcoholism on the brain. Nevertheless, the findings need to be clarified – for this it is planned to conduct a study on a larger sample and, in particular, to assess the relationship of the effect to the severity of the disease.