Aliens among us: a Scientific theory of extraterrestrial life 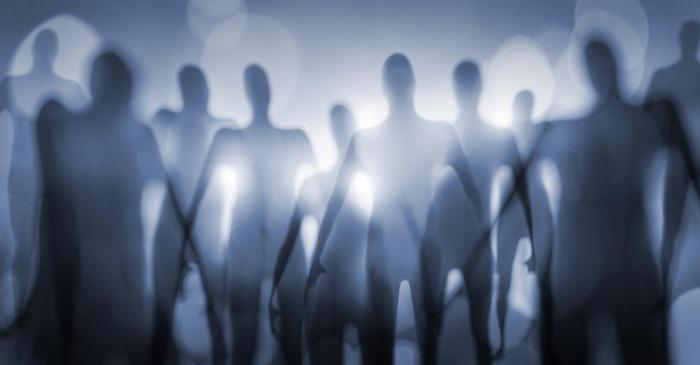 Despite all the development of modern technology, a large part of our Universe still remains a mystery. And a leading astrophysicist from Columbia University Caleb Sharif suggests that we just don’t understand the true nature of the physical laws of the cosmos. According to the theory of expert (it sounds pretty crazy) our universe could be nothing more than a single intelligence alien civilization. Powerful enough to move itself into the quantum field, dissolved the life in the usual sense in physics. 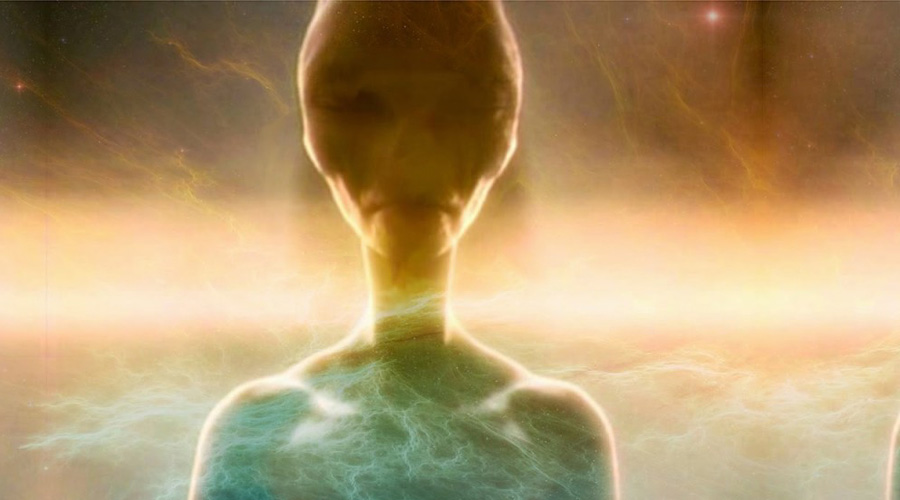 Although the theory and the scenario sounds like a strange sci-Fi movie, in fact it is not much different from other speculations of modern physicists — they, too, rely heavily on data that is not obtained by empirical experience. Furthermore, the Sharif would explain why we still have not met an alien civilization. 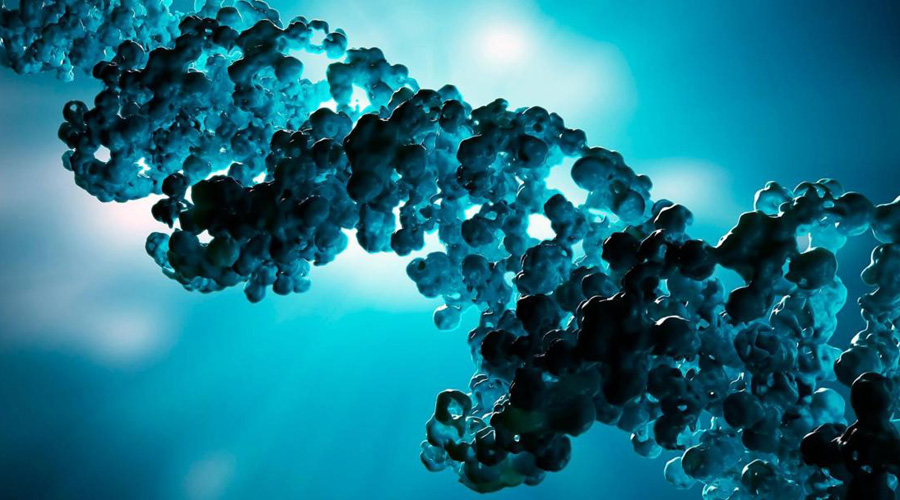 Perhaps we should move away from the usual standards and look at the big picture. Caleb assumes that an alien civilization people perceive physical laws. The behavior of particles, gravity, electricity, and other elements of nature can be nothing but the result of boiling around us life. 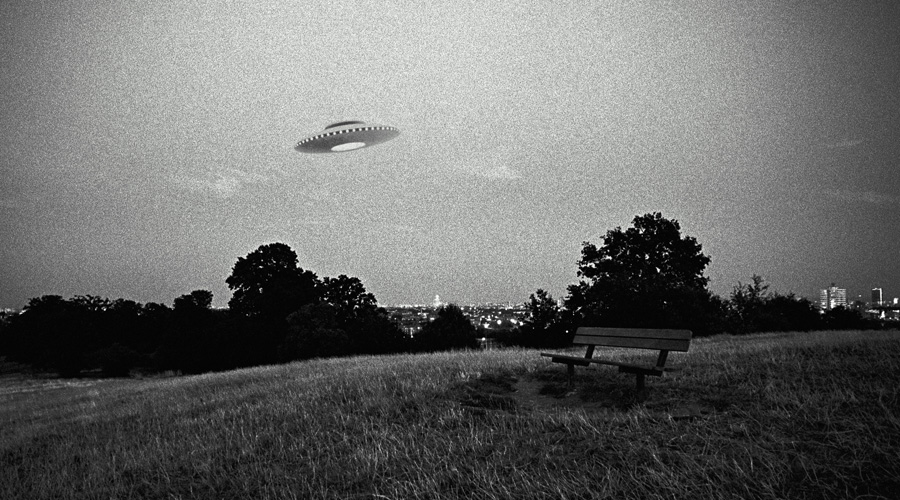 A few years ago to even think about such a possibility would be foolish. But today, scientists already say with confidence about the inevitable period during which the mankind will merge with technology. Mind shift in the network will be the first step on the path to freeing the mind from the mortal body. Theoretical work in this direction has already begun. 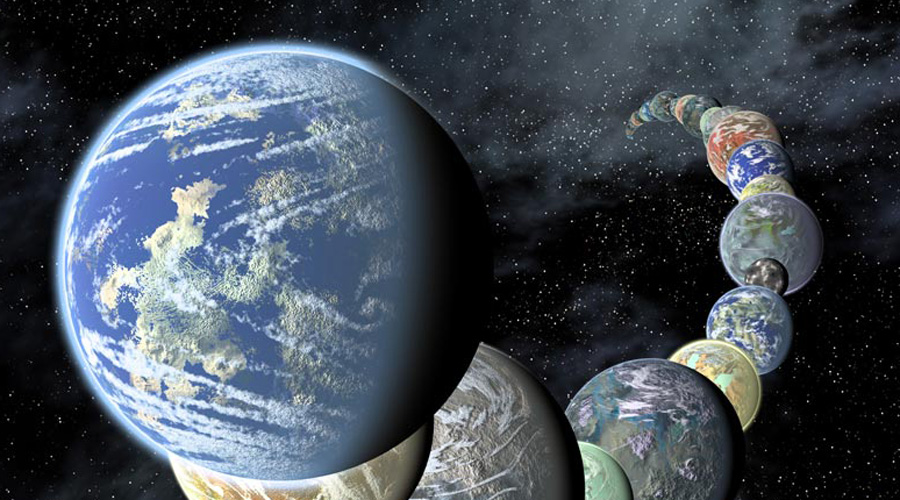 Another astrophysicist at Columbia University, Roberto Pinhão, is going to write a scientific paper on the possible deciphering of alien life with the help of machines. He believes that when properly defined the issues and needs of the final installation of the supercomputer will be able to recognize the movement of another mind, for the overwhelming complexity of the living world. 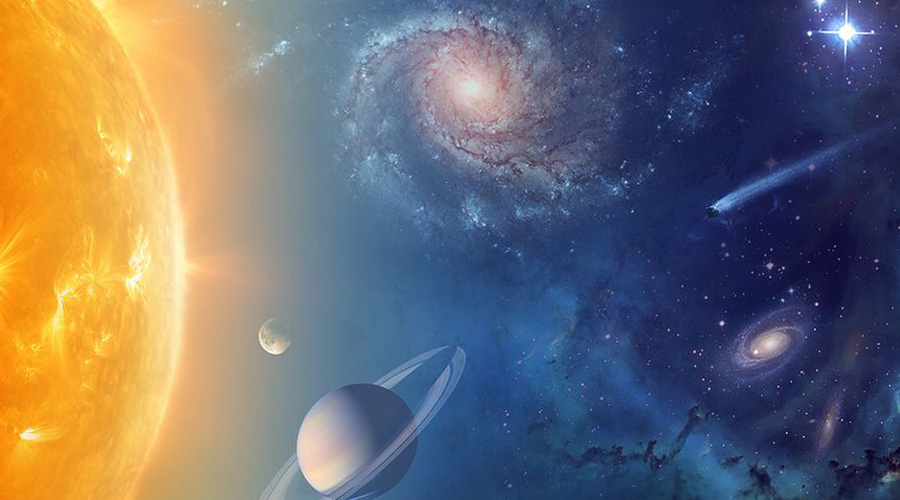 One of the indirect proofs of the theory Caleb Sharif may be the mysterious dark matter, which makes up approximately 27 percent of the Universe. Just think: modern scientists make assumptions and calculations that are not able to show the real situation. Any logical for us, knowledge can only be the result of an error due to the fact that we just don’t know about a third of the equation.