Aliens can hide in parallel worlds 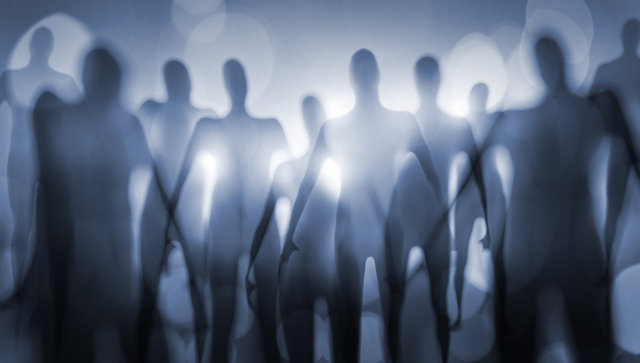 Parallel Universes will be suitable for the formation of new stars and the origin of life, even if they contain a different amount of dark energy than our universe, say scientists in an article published in the journal MNRAS.

“Our calculations show that even if parallel worlds contain too much or little dark energy, these changes will have a minimal effect on their ability to form new stars and planets. This, in turn, suggests that an intelligent life should exist in parallel universes, “said Jaime Salcido of the Durham University (UK).

Salcido and his colleagues asked a more “broad” question – if extraterrestrial life does not exist in our universe, can it exist beyond its limits?

The fact is that many astronomers and cosmologists today believe that our Universe has a number of unique characteristics, including the proportion of visible, dark matter and energy, thanks to which stars, planets and suitable conditions for the birth of life can exist in it.

The slightest deviation in the meanings of these and some other physical constants, as the proponents of this idea, called “the anthropic principle” believe, will make a hypothetical parallel Universe lifeless or shorten the terms of its life to such an extent that the “brothers in reason” in it simply do not have time to appear.

British astrophysicists checked whether this was so, creating computer models of other worlds where dark energy had several other properties and otherwise influenced the process of expanding the boundaries of the universe.

On the one hand, these calculations have indeed shown that our universe contains an anomalously little dark energy, which is often said by the proponents of the anthropic principle. On the other hand, the increase in its number by several hundred times did not in any way influence the process of star formation, the density of galaxies and other important features of parallel worlds associated with their inhabitation.

This, in turn, calls into question both the anthropic principle, and the theory of the multiverse, explaining the unique amount of dark energy in our universe.

“We asked ourselves how much dark energy is needed to completely kill life It turned out that the acceleration of the expansion of the universe had practically no effect on the speed of the birth of stars and the appearance of suitable sites for the birth of life, even when we increased its number by hundreds of times, the universe did not become dead, “concludes Pascal Elahi, another author of the article from the University of Western Australia in Crowley.