Aliens on 1000 nearby stars can watch us 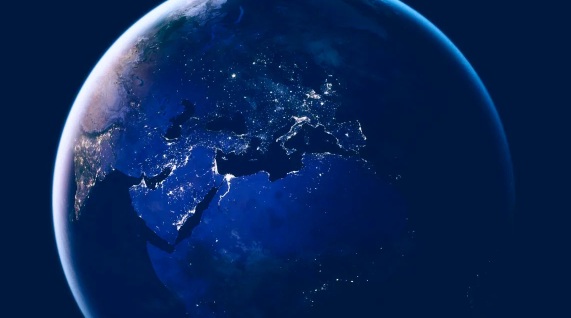 According to new research, there are more than 1,000 star systems where aliens, if they existed, could observe us from afar.

These 1004 star systems are in line of sight from our planet and are close enough to us that the potentially intelligent life forms living there could not only detect planet Earth, but also the chemical traces of terrestrial life.

Over the past decade, astronomers have found exoplanets orbiting distant stars using a simple formula: watch a star and wait for it to suddenly dim. This blackout is a sign that a planet is passing between the star and the telescope. Analyzing how light changes as a star dims can reveal the chemical makeup of a planet’s atmosphere.

But this method only works for planets whose orbits pass between their stars and the Earth. In a new article, the researchers turned that formula upside down by asking: What nearby stars are lined up so that their inhabitants can see the Earth pass in front of the Sun?

Will any life forms in these star systems be able to detect signs of us living beings on the surface of the Earth? It turns out – yes. This is quite possible for a large number of nearby stars.

The researchers found that within 326 light-years from our planet, there are 1004 points from which the Earth can be seen. Of these, 508 have viewing angles that will give them at least 10 hours of observational data every time the Earth passes between this location and the Sun – ideal conditions for detecting signs of life in its atmosphere.

The researchers suggest that about 5% of the 1004 stars are probably too young for intelligent life to arise, even if a planet with habitable conditions revolved around them. But the remaining 95% are categorized as stars that can support life for billions of years, which Earth experience has shown is long enough for intelligent life to evolve, given the right conditions.

The next step, the researchers write, will focus the search for life on the 1004 stars listed in their article.

This study was published October 20 in the Monthly Notices of the Royal Astronomical Society.