All birds sleep during flight 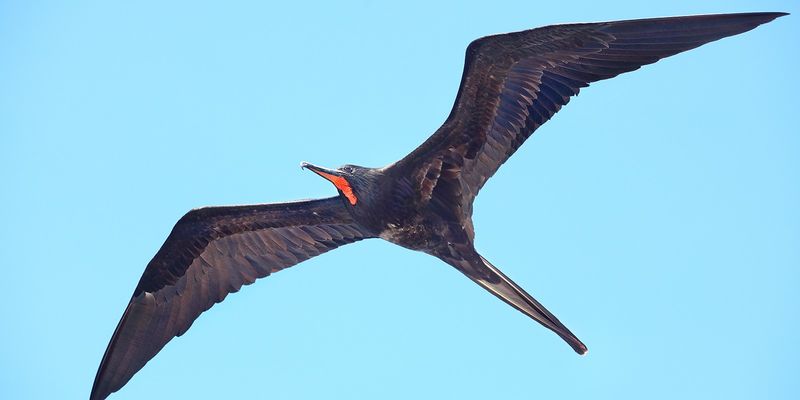 Scientists have long suspected birds in the ability to sleep during the flight, however, the physiological processes that accompany this dream, has not been thoroughly studied. The situation has decided to fix ornithologists from Germany, who attached a tracking activity of the brain of the device to a half dozens of tropical birds of the genus frigates.

The data obtained in the result of the experiment carried out by the staff of the Institute of ornithology max Planck scientists have confirmed conjecture — the birds can really sleep while in flight, but very specific way — in short periods, and only half a brain.

Frigates performing long flights, immersed half their brain to sleep for periods, the average duration of which was 12 seconds. The wakeful hemisphere, thus, continued to control the flight. The total daily duration of this dream in flight can reach 40 minutes. When birds land to sleep full, you can sleep for 12 hours.

Watching the sleep of frigates in flight, we revealed some interesting features. For example, the fact that birds can let one of the hemispheres of your brain to sleep for 12 seconds in the periods when the fall in the ascendant air flow and fly without flapping wings, the researchers said.