All mankind speaks the same language 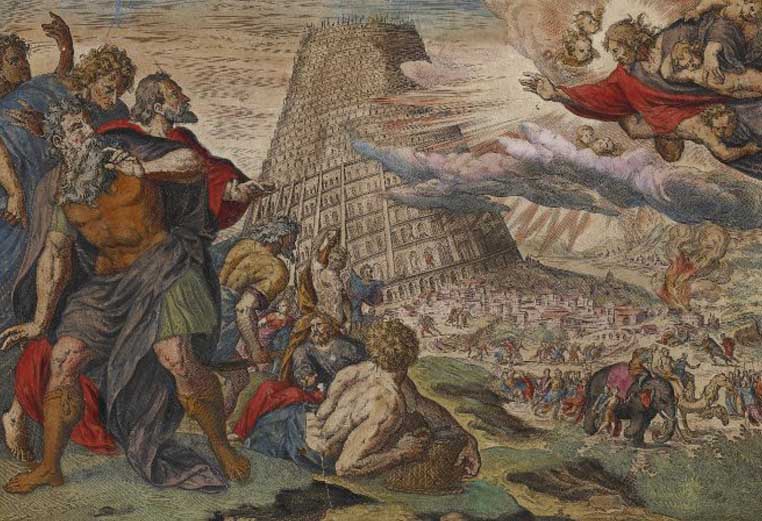 Neither remember the story about the tower of Babel, before the construction which all people spoke the same language, but rozhneva of the gods, have lost this ability permanently. An international group of scientists linguists which included representatives of the United States, Germany, Argentina, Switzerland and the Netherlands undertook extensive research and came to a sensational conclusion – all people speak the same language!

In their study, the scientists used specially created to study the problem of programs that conducted an analysis of 100 basic words in different languages 3700, which accounted for 62% of all existing world languages. The results showed that all languages in the world there are hidden common roots. For basic words, people, regardless of their origin and place of residence, pick up the same sounds.

This property is universal to all mankind, and therefore, the connection between the sound of the word and its value is not random, as previously thought. People use the same sounds for the pronunciation of their base words.

Why is this happening and what is the reason scientists do not yet know and put forward their assumption that this property helps children learn the main words at the beginning of life — these sounds help children to learn the language. Maybe so apparent features of the human mind and the ways in which people interact with each other.

So maybe the legend about the tower of Babel became the reason that people no longer speak the same language, not such a legend. Maybe some higher power really made a change in consciousness (the brain) people, which resulted in the loss of the ability to communicate in one language, but the people left indicate once existed a common language of communication and it is just discovered by scientists.