Allergy to cold nearly killed a US resident 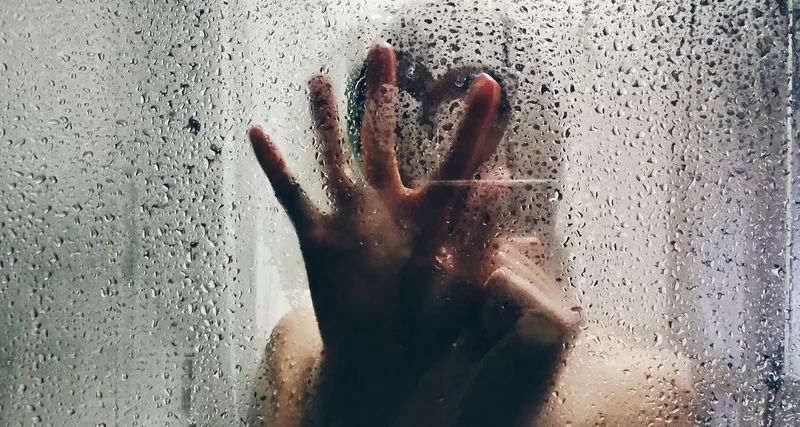 A 34-year-old man fainted due to anaphylactic shock after stepping out of a hot shower and into a cool bathroom. He was breathing hard and his skin was covered with hives. As it turned out, he was seriously allergic to … cold.

You never know where death will overtake you. Someone dies at 100 years of age, someone at 20 on the battlefield, and someone at 34 because of the cold breeze in the bathroom

Upon the arrival of the ambulance, the man’s relatives said that he had previously developed hives when he froze, but before that he had never had anaphylactic shock. The history notes that such a reaction to temperature appeared in the patient when he moved from tropical Micronesia to Colorado, USA.

Ambulance doctors injected the man with adrenaline and connected to an oxygen source, and then, delivered him to the intensive care unit. When they got to the hospital, the man was sweating profusely, and his whole body was covered with red spots.

Doctors diagnosed him with a cold allergy, a skin reaction to cold temperatures, including cold air or water. Symptoms of this type of allergy may also appear after eating cold drinks or food.

The most common symptom is red, itchy rashes, but in more severe cases, people can develop anaphylaxis, which can cause hypotension (low blood pressure) and collapse (decreased blood supply to vital organs). This reaction occurs when the whole body is exposed to cold, for example, when a person is immersed in cold water.

You can confirm this diagnosis with an ice cube test. The doctor puts ice on the patient’s skin for about 5 minutes, if during this time rashes appear on the skin, the doctor diagnoses a cold allergy.

Doctors described this case in their article in The Journal of Emergency Medicine. They stressed that it is not known exactly how common the disease is. One European study found an allergy prevalence of 0.05%. However, anaphylactic reactions with this disease are extremely rare.