Almost all drinking water on Earth is contaminated with plastic 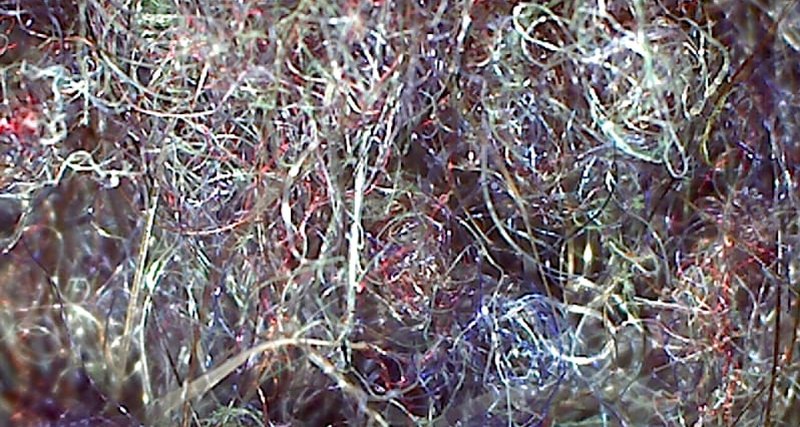 In our world, so much is made of plastic, which is not surprising how far it has penetrated. Most of the plastic debris is in the ocean, about 8 million tons per year. And now scientists found out that these wastes were in drinking water.

Researchers from the company Orb Media tested samples of tap water around the world and found that almost everywhere it is contaminated with micro-plastic. In the US, the pollution level is the highest, 94% of the samples were contaminated there. On average, this indicator fluctuates around 83% in the world.

Microplastic are microscopic plastic fibers that form when larger pieces of plastic are broken up. Some of these fibers have been in our water for dozens of years and eventually disintegrated into even smaller shares. Another source of microplastic is washing machines that produce hundreds of thousands of fibers per wash.

It is unclear how dangerous this microplastic is to humans, but it is very likely. It absorbs toxic chemicals, and they can be released into the human body. Also, these particles can become a conductor for pathogenic bacteria, but experts can not yet accurately link the microplastic with some problems of human health.

So how to avoid plastic in drinking water? It seems that there is no way yet. It is too small, it does not take filters, almost all sources of water are contaminated, since micro-plastic was found even in bottled water.

Of course, the current situation is not a reason for panic, but the reason that we should rethink how we use plastic. In the end, only human carelessness led to modern results.