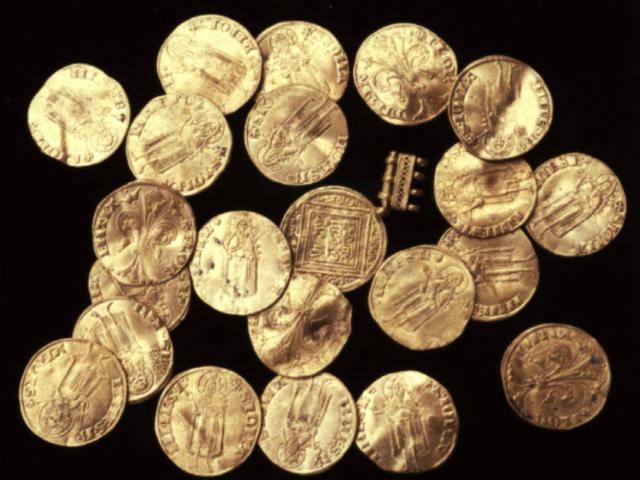 Israeli archaeologists have discovered near the coast of Israel the remnants of a ship of crusaders that sank in the XIII century. The vessel was in the bay of Akko (Akra) in the north of the country, Haaretz reports. The gold coins discovered by the researchers were dated by the period preceding the famous Siege of Aqra in 1291 by the Mamluks, which ended in the defeat of the Crusaders.

By the 13th century, Acre had become one of the main commercial ports of the Mediterranean. To Europe from Acre they brought sugar, spices, glass and fabrics. Back were the weapons, metal, wood, horses and harness. 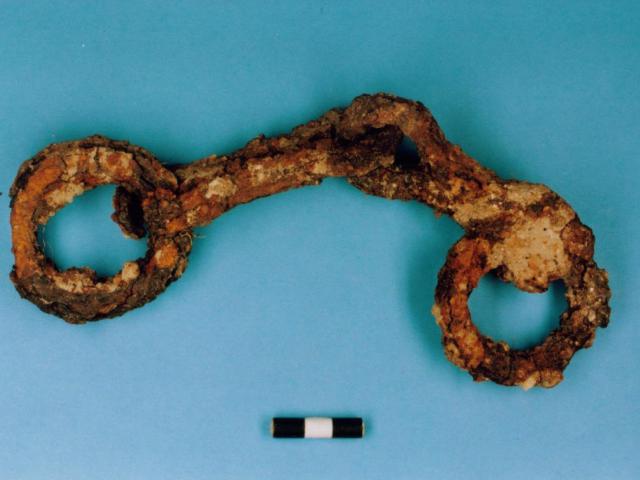 Discovered by underwater archeologists, the ship was damaged by the construction of a modern port. From the ship there were parts of the hull, keel and several wooden boards. Radiocarbon analysis showed that the ship sank during the period from 1062 to 1250. 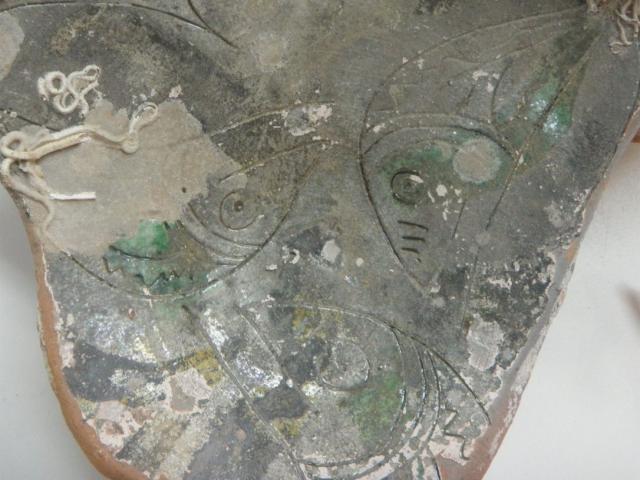 In addition to the coins, ceramic jugs and cups were found from Cyprus, Syria and southern Italy. These items could sink with the ship or be thrown overboard as damaged goods.

Metal objects were made, mainly from iron. Among them were anchors and nails. They strongly rusted. 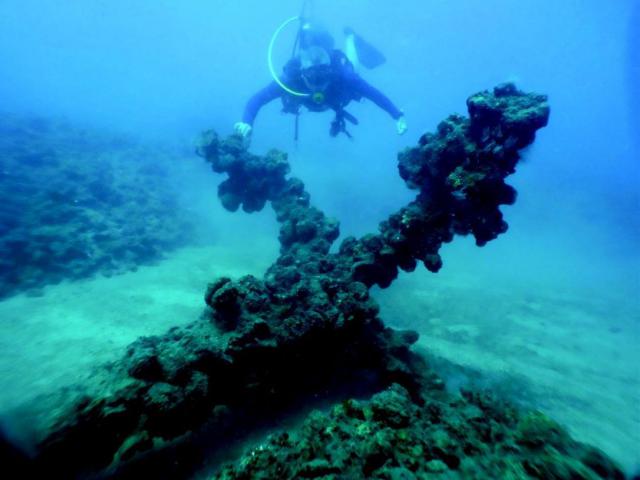 Coins were discovered near the entrance to the bay. Researchers found about 30 gold coins. They were identified by experts from the Israel Antiquities Authority as florins – coins that have been minted in the capital of the Florentine Republic since 1252.