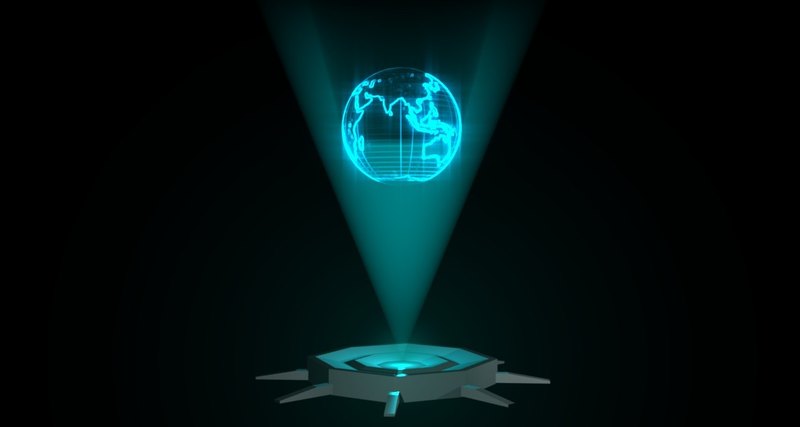 X, a subsidiary of Alphabet, has signed an agreement with India to provide the country with an Internet connection, which is described as “fiber-free cable.” The company hopes that the technology of space optical communications (FSOC) will form the basis for high-speed Internet in the southeast of India.

At present, the state of Andhra Pradesh is home to Hyderabad, one of the most influential technoparks in India. The state offers its citizens the cheapest high-speed Internet in the world, so in recent years the number of Internet users in India has grown rapidly – but many still suffer without access to all the web.

To solve the problem, Hyderabad must separate from Andhra Pradesh and become an independent state. But in order not to leave 12 million users and thousands of government organizations without a network, the authorities want to establish public access to the Internet by 2019.

Working with AP State FiberNet, a telecommunications company wholly owned by the state government of Andhra Pradesh, start-up X will build two thousand FSOC lines that use light beams for fast and reliable communication over long distances. “Since there is not a single cable in the technology, there is no time wasting trenches and laying wires,” explains Baris Erkman, the head of FSOC’s office in X. “The FSOC boxes can simply be placed at a sufficient distance from each other on rooftops or towers, This signal itself avoids the traditional obstacles, such as rivers, highways and railways. ” In the near future, Indian employees will work with X to draw up a plan and determine the best locations for implementing FSOC.