Already 33% of the world’s soil is unsuitable for agriculture 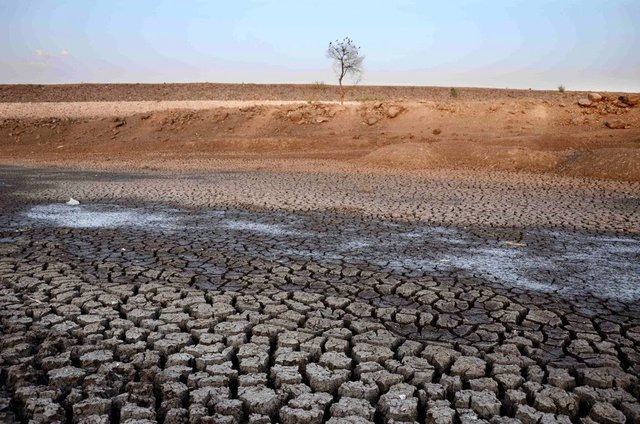 Almost 33% of the world’s soil is out of circulation due to erosion, sealing, salinisation, leaching of organic substances, acidification, pollution and other harmful phenomena, reports the Food and Agriculture Organization of the United Nations (FAO).

Meanwhile, the creation of a single centimeter of the upper layer of soil takes about 1 thousand years. “Healthy soil is a precious non-renewable resource, but it is threatened by increasingly destructive human behavior, and we are responsible for the condition of soils that give us food, water and clean air.” Today, we must take measures to improve our soils, “FAO notes.

“The current rate of soil degradation threatens the ability of future generations to meet their most urgent needs, since 95% of all that we eat is directly or indirectly produced on earth.” According to forecasts, by 2050 the world’s population will exceed 9 billion people, “emphasizes FAO.

It is possible to provide mankind with food only by increasing the yield, improving the quality of cultivated products on existing soils.

The soil serves as a sort of filter, cleaning tens of thousands of cubic kilometers of water a year. Acting as the main carbon storage, the soil helps absorb carbon dioxide and other greenhouse gases, it is an important component in combating climate change.

Further contamination and soil degradation can be stopped by introducing sustainable land management and advanced technologies for soil conservation. FAO proposes to abandon the harmful methods of farming, in particular not to abuse antibiotics, as they can penetrate into the soil and spread in the environment. As a result, bacteria that are resistant to antimicrobials appear. Almost 700 thousand people a year die in the world after infection with such bacteria.