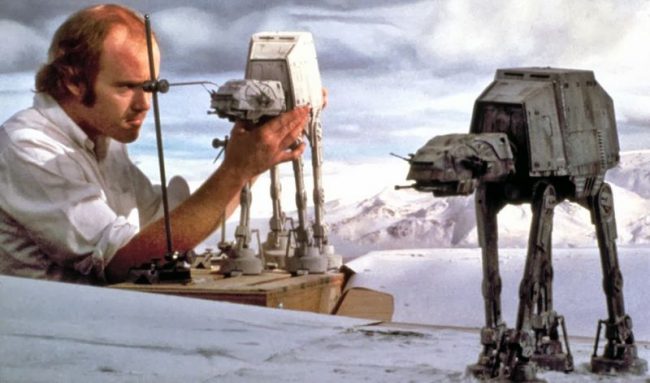 We all love to watch cartoons, and do it with pleasure irrespective of age and social status. Modern animation evolyutsioniruet is directly proportional to the development of science and technology, because it largely relies not only on the talents of Directors, writers and animators, but also on computer technology and expensive equipment. Suggest you look at how much has changed in puppet animation from the beginning of XX century to the present day.

Puppet animation is a very time-consuming and expensive process, as it involves thousands of man-hours of hard work. In order to make the hero do only one action on the screen, the animators have to spend in the Studio more than one hour, millimeter by millimeter by changing the pose of the doll, and then removing the frame-by-frame for a future cartoon. In Russia, this animation was first used in 1906 by the Russian animator Alexander Shiryaev. To on the screen danced figures 12, Alexander took more than three months. During this time the animator rubbed his feet a hole in the floor, as he walked from the cameras to the sets and back.

We can recall such a magnificent work of Russian animators, as a touching story of “the mitten” directed by Roman Kachanov — cartoon, won huge prizes at animation festivals around the world, and his cartoons about crocodile Gena and Cheburashka, which grew more than one generation of Soviet children (the Japanese have recently filmed these movies with stunning attention to detail). International school of puppet animation (where this technology is called “stop-motion”) was not so developed as the Soviet. Special popularity of this direction of animated films received thanks to the work of Director Henry Selika “Nightmare before Christmas” and “Coraline in country nightmares”. One of my favorite puppet movies is “fantastic Mr. Fox” is a wonderful film Director Wes Anderson.

Anyway, in the West, puppet animation was used mainly in order to create special effects for a science fiction movie. So the screen came to life walkers AT-AT from Star wars, the terrible Cyclops and skeleton warriors from “the Seventh journey of Sinbad”, the robot ED-209 from “Robocop”, the giant gorilla from “king Kong” and many other iconic characters. Then replace this technology came computer animation. And the dolls were left to gather dust in the warehouses of the studios. To this day, some Directors do not give this kind of art to go into oblivion. Thanks to them we can watch such great animated films as “Anomalisa”, “Corpse bride” or “Kubo and the two strings”. Speaking about the last movie we offer you to look at the process of the set design and puppet animation at the film set. Fascinating process, isn’t it?