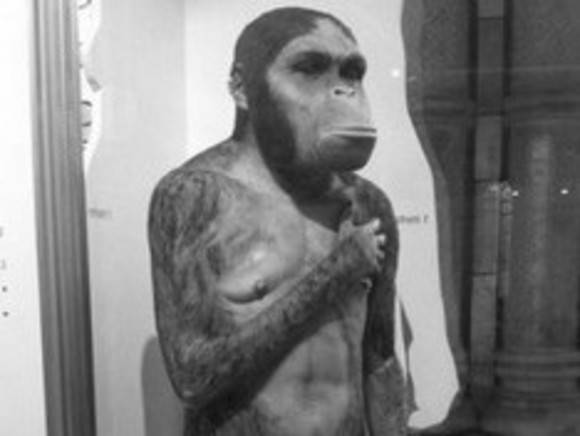 Neanderthals were capable of abstract thinking. This is evidenced by the example of stalagmites in the Brunickel Cave, which in the south of France – a mysterious structure confirms the ability to plan and construct stone structures, notes the English expert Chris Stringer, writes the Swiss edition Tages-Anzeiger.

According to archaeologist Rebecca Uregg Sykes, the Neanderthals somehow talked to each other, and they also hunted large, dangerous wild animals in groups, driving them into a narrow hole and killing them with spears. Perhaps they knew how to light a fire and made tools for tanning leather. Even the Neanderthals, presumably, buried the dead. This is confirmed by a 70,000-year-old Neanderthal skeleton discovered recently by archaeologists in the Shanidar Cave in northern Iraq – the soil around the skeleton was different from the surrounding soil, which is clear evidence that this was a burial.

Experts also found that Neanderthals loved to chew their eyeballs, as evidenced by the traces of incisions on the bones of animals. They hunted large and small animals, ate fish and seafood, numerous plants, nuts and fruits.

Previously, DNA tests showed that the genes of Europeans contain about 2% of the genetic material of Neanderthals.