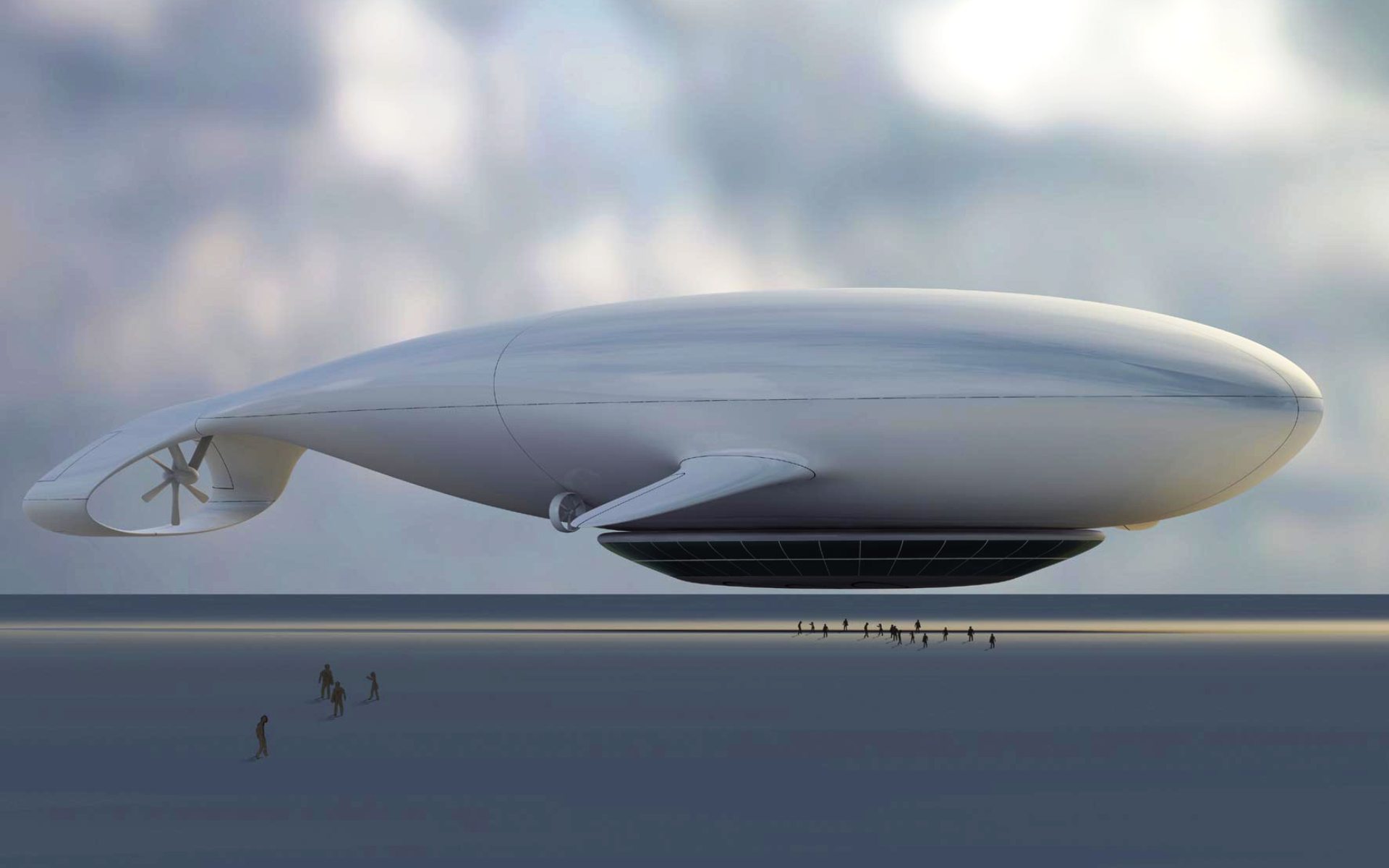 The Amazon company likes to expatiate on revolutionary system of delivery by means of UAVs in spite of the fact that any of its points is not finished yet. When the company made the first transit by means of the flying UAV, the drone bore a bag with popcorn of insignificant 500 meters. Nevertheless, Amazon develops even more grandiose idea: the flying warehouses.

As found the BBC News agency, in April of this year Amazon patented the concept which represents the huge air warehouse equipped with the fleet of UAVs which would deliver freights to the earth and carried on addressees. These so-called “air centers of realization” will soar in places of the greatest congestion of people, for example where there takes place the sports or musical festival to supply visitors with food and souvenirs. In the patent how “shuttles”, that is small airships, will deliver freights to the flying warehouses is also described.

The idea at first sight seems very interesting, however it certainly has a number of shortcomings. First of all, think what will occur if the flying storage incidentally falls upon the heads of people? According to the patent, drones and shuttles will rise by height of 13700 meters to keep a necessary distance and to spend as little as possible energy. Also shuttles will be able to move by air to long distances, spending the minimum quantity of energy at the expense of flaps and ailerons. Warehouses will be held in air by the tank with gas which is lighter than air (for example, with helium or Hydrogenium), and there will be onboard stations of recharge that drones had an opportunity to be recharged between deliveries. 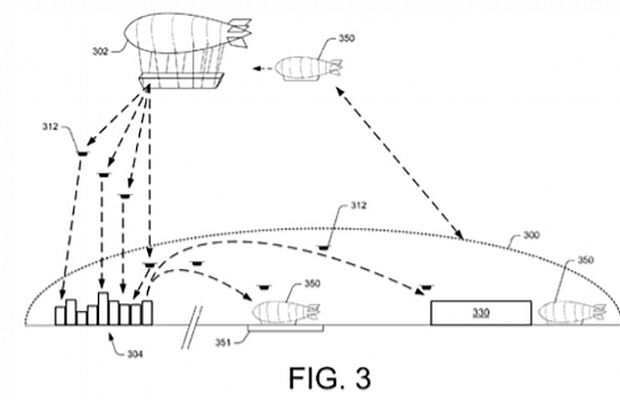 The purpose of all this enterprise was to reduce a power consumption and to reduce a goods latency period. The patent places emphasis that the power, necessary for successful transportation of freights, at the expense of similar system significantly decreases. Let’s remind that the main problem of the modern drones is a huge expense of the electric power and just because accumulators of UAVs sit down very quickly, the first delivery was carried out on such ridiculous distance.

It should be noted that the majority of the registered patents so never and are realized. It is difficult to believe that Amazon really will decide on an adventure with airships and packs of the flying drones, having turned the air space over the large cities into the raging chaos. Perhaps, sometime in the future it will also become actual, but meanwhile mass cargo delivery from heaven is only a fantasy.