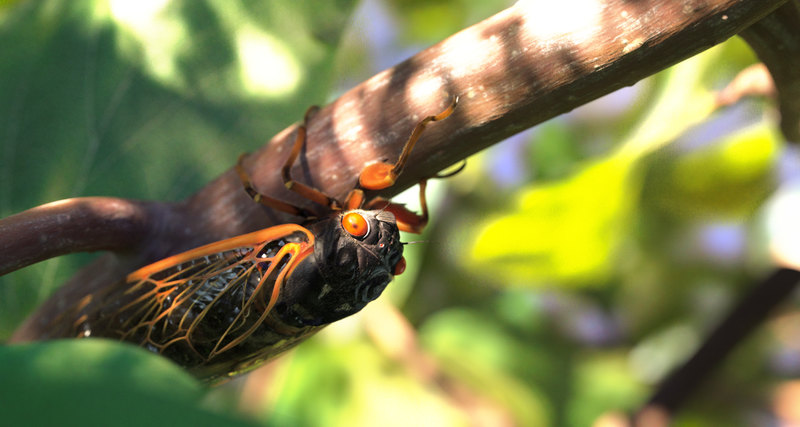 Periodic cicadas are one of the most mysterious insects on the planet that are remarkable for their outlandish life cycle: they get out of the ground every 13 or 17 years for just a few weeks, and then die. But when this happens, all the neighborhoods find out about it, the cicadas “sing” so loudly. Another phenomenon of hordes of noisy underground residents will occur in the United States this month.

Entomologists suggest that such an interesting way of life allows periodic cicadas to avoid most predators, which simply cannot adapt to their life cycle, and have time to eat everyone with a massive exit to the surface. And in fact, they have few natural enemies, except for parasitic fungi that turn insects into sexual perverts with the help of narcotic substances. However, for a short time (4-6 weeks) in the fresh air, cicadas can cause many problems, primarily due to their noise.

After going through all stages of development to an adult sexually mature individual, periodic cicadas get out of the ground and begin to look for a partner for mating. Men with the help of special membranes on their abdomen extract incredibly loud sounds to attract females. The volume of this singing can reach 90-100 decibels, which is comparable to the noise from a working gas mower, handheld puncher or a freight train passing by. 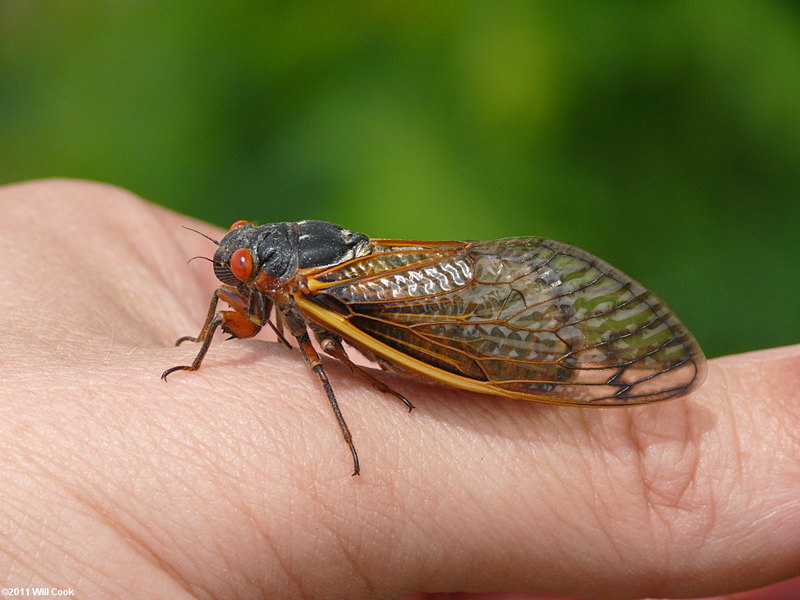 In fact, loud sounds are the only thing that periodic cicadas can harm a person. They do not tolerate infections, do not eat vegetation (on the surface, these insects hardly eat at all), do not occupy anyone’s ecological niche. But the noise can be unbearable, and it does not stop even at night. 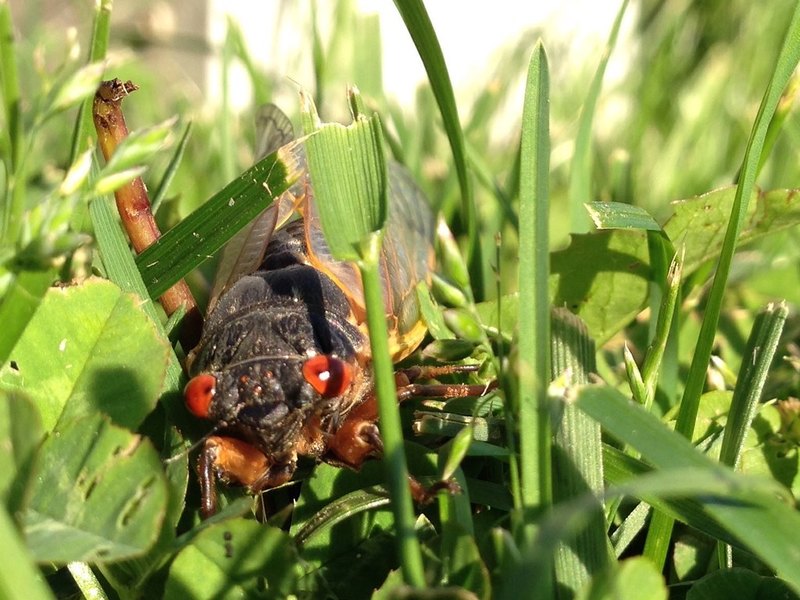 According to the portal Sciencealert, in 2020 in a number of states of America (mainly in Virginia, West Virginia and North Carolina), a brood number IX is expected. All registered populations have their numbers. Moreover, due to the fact that the yield of cicadas is strictly predictable and always occurs at certain intervals, they are often, in addition to the Roman numerals, referred to at the place of detection, and are also a specific and reliable marker in the annals.

Periodic cicadas play a very important role in the ecosystem. Females, which live a little longer than males, lay their eggs in sections of the bark of young shoots of some trees. Often this leads to the death of whole branches, however, the next year, because of this, the flowering of plants sharply increases. In addition, huge numbers of dead insects contribute to the remineralization of the soil. Even cicada larvae that feed on plant root juices do not harm them – insects are unprofitable in death or the deterioration of their “donor”, because it must provide food for 13 or 17 years.

In some states of America, until the end of May, a brood of periodic cicadas at number IX will come to the surface of the earth.