American 30 years propped the door to a rare meteorite 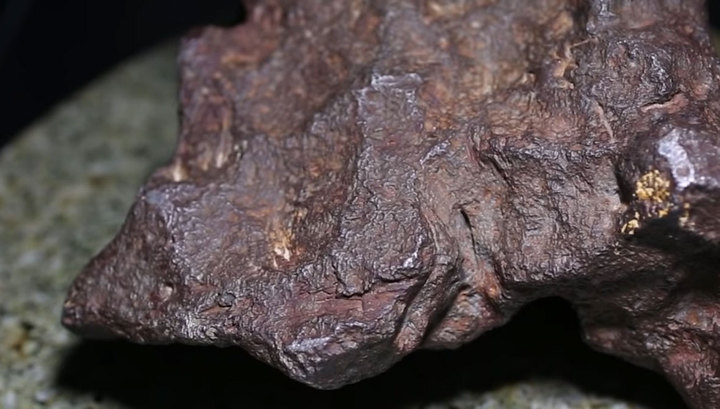 The door stop of a Michigan resident turned out to be a valuable and rare meteorite. This was confirmed at Central Michigan University.

The cost of the stone is about 100 thousand dollars. The owner, who wished to remain anonymous, bought it along with the house from a farmer 30 years ago. The old farmer said that it was a meteorite that had crashed into his garden back in the thirties, making a lot of noise. All 30 years old chip was used as a door stop.

The story that happened in his native Michigan last winter made the experts turn to the specialists of the “new” meteorite, when, after a bright flash, local people rushed to look for meteorite fragments in order to sell them on the Internet.

Experts have found that this copy is very rare. It consists of 88% iron, and 12% nickel, rarely found on Earth. The Smithsonian Institution in Washington already wanted to buy a meteorite.