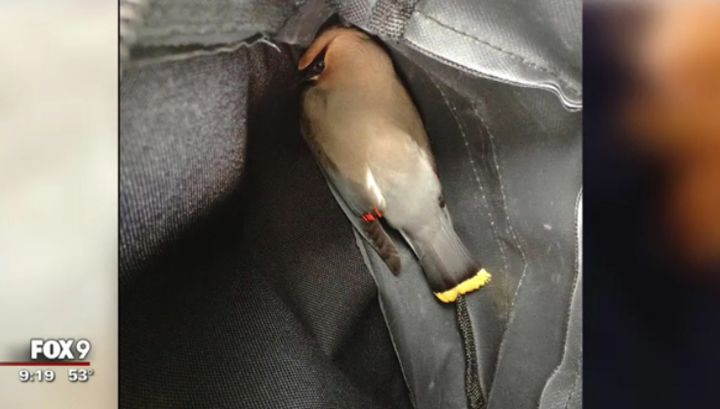 Residents of the American city of Gilbert, Minnesota, in shock. They are experiencing an invasion of birds that behave extremely strange. Birds crash into windows, trees and cars, as well as stagger when walking. The police found out that the birds were simply drunk.

The thing is that due to premature frost, berries and fruits, which birds usually feed on, over-ripened and fermented before the birds flew south.

“The sugar contained in bird food thus began to turn into alcohol. The birds have a weak liver that is not able to cope with such a load. Therefore, they started to get drunk,” explained Sharon Stitler, a representative of the US National Park Service.

“Just wait for them to sober up,” the guards said.

“If you see such a bird, put it in a dark corner and let it sleep. Leave the water next to it, it will speed up detoxification,” the American said.