American died due to brain-eating parasite 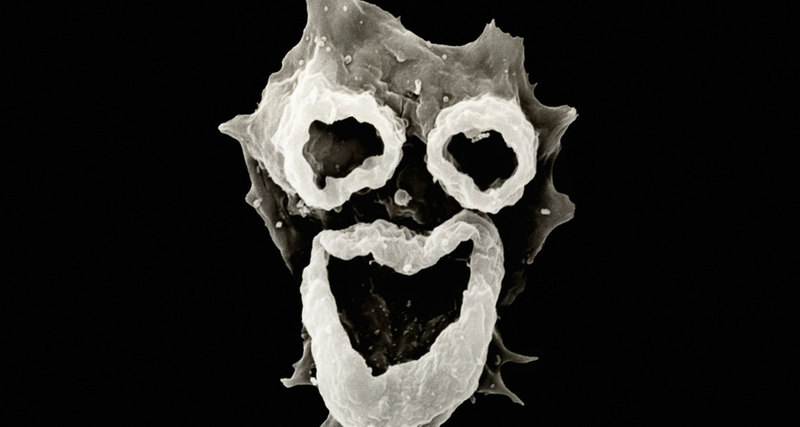 Amoeba (see her “portrait” in the photo) has a bad reputation. Her entry into the gastrointestinal phase is not a threat to a person, but getting into the nose can be fatal. Amoeba uses the olfactory nerve to penetrate the brain. Of course, she does not want a man of evil, but she also wants to eat.

Getting amoebas into the brain and their subsequent reproduction there causes primary amoebic meningoencephalitis. At the disposal of physicians there are several drugs that can slow down the course of the disease, but complete disposal of it today is unrealistic. The result is likely to be the death of the sick.

According to the Mirror, you can become infected with a parasite during diving, jumping from a great height and sharp diving into the water. What did the late Eddie Gray do out of this is now unknown, but we must bear in mind that Negleria Fowler is a thermophilic organism, preferring water, the temperature of which is approximately at the human level. Immersion in such can be dangerous. Protection against amoeba can be a clip for nostrils or similar in design device that prevents water from entering the nose.