American lost her legs and fingers because of a dog bite 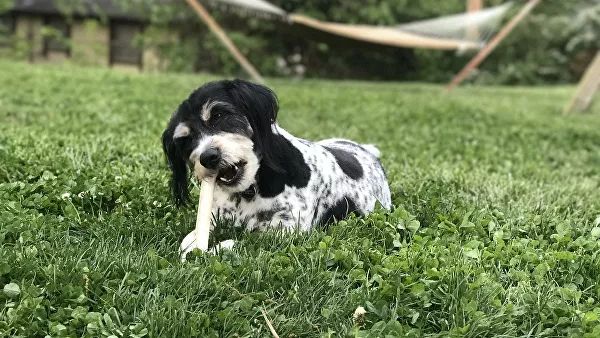 Oklahoma resident Katherine Roberts had both legs and fingers amputated due to an infection that entered her body through her dog’s saliva.

At first, a 60-year-old woman experienced flu symptoms, but after a month she became difficult to move: her right leg began to fail. After a few days in the hospital, Roberts began to turn black limbs.

The attending doctors said that an infection had got into her blood, which she had contracted through the dog’s saliva.

The woman remembered how she fed a pet chicken with her hand and she accidentally bit her. According to Roberts, she herself did not pay attention to the wound, since it was only a small scratch.

Due to the rapid spread of infection and severe damage to the muscles, the doctors were forced to amputate the woman both legs to the knee and fingers.