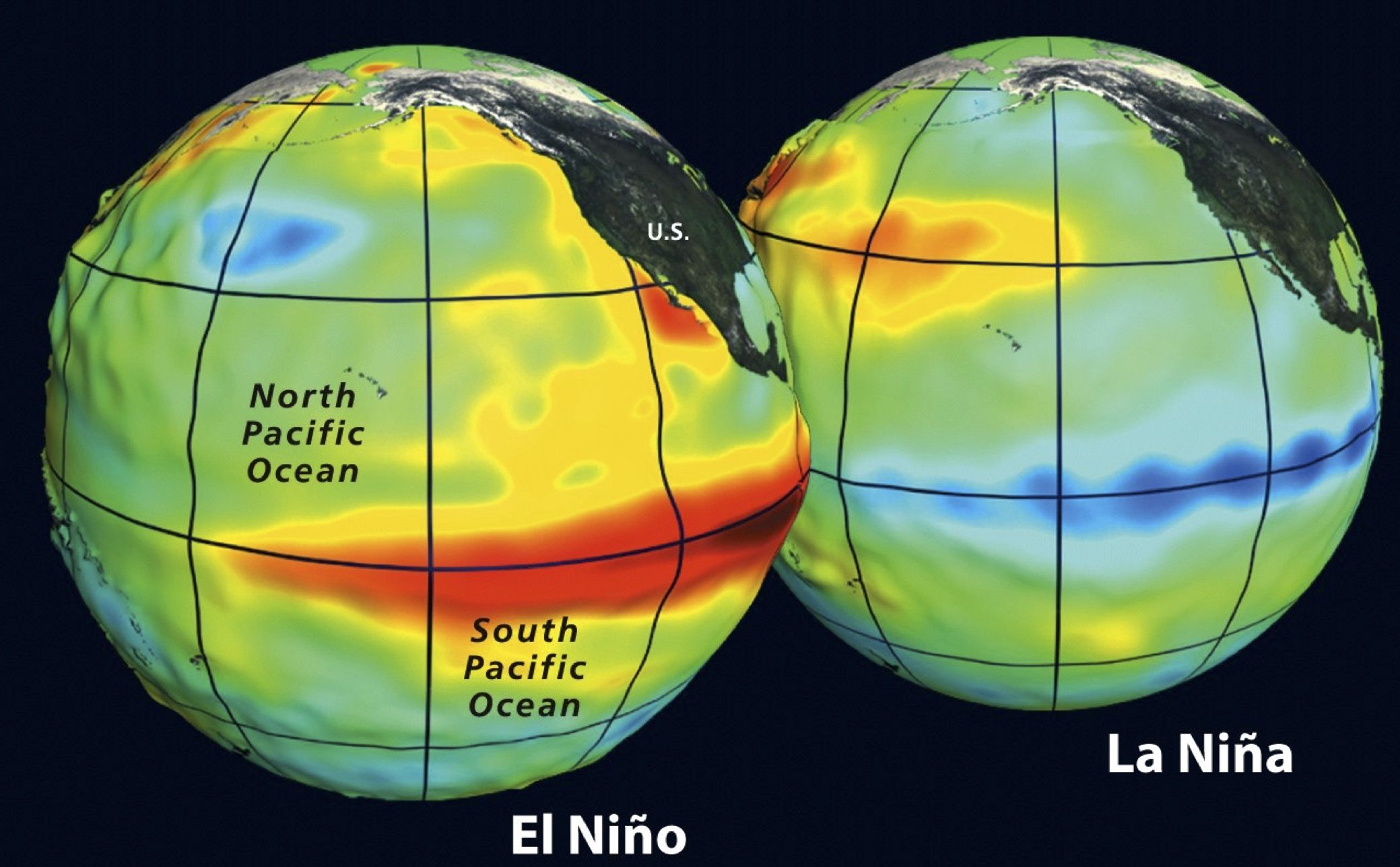 The official representative of the US Government Climate Prediction Center said on the eve that the inhabitants of our planet expect a decrease in the number of hurricanes and abnormal weather events in the coming seasons. Information is available on the pages of the REUTERS portal.

The forecast is based on a high degree of probability (65%) of the absence in the near future of such geophysical phenomena as El Niño or La Niña.

These terms are used to denote the anomalous distribution of water temperature on the surface and in the upper layers in the water area of ​​the tropical zone of the Pacific Ocean. Such a distribution causes more frequent storms and powerful monsoon rains in the tropics and affects the nature of the circulation of air masses on a planetary scale.

It has been established that El Nino occurs on average once every 3-4 years, and La Niña once every 6-7 years. It is believed that in the absence of these geophysical phenomena, sharp disturbances in the circulation of air masses do not occur.