American surgeons successfully transplanted a pig kidney into a human 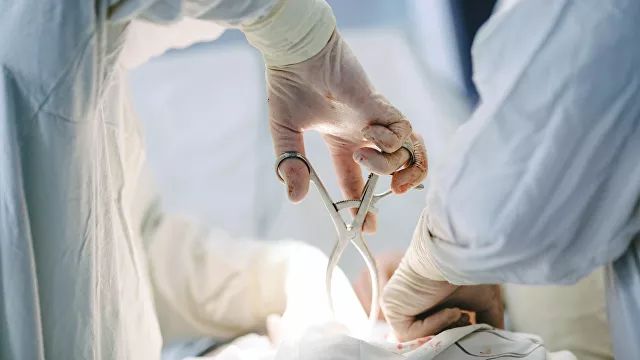 Surgeons in New York have performed a successful operation to transplant a kidney of a genetically modified pig to a human, the organ is functioning normally, writes the New York Times.

According to the director of the Institute of Transplantology in New York, Robert Montgomery, who performed the operation, the kidney was transplanted to a person on an artificial respiration apparatus, whose brain died. She began producing urine and waste products “almost immediately,” the doctor said.

According to Montgomery, genetically modified pigs “have the potential to be a sustainable and renewable source of organs.”

“This is a huge breakthrough. A very big achievement. But we still have to learn more about the length of organ life,” said a professor of transplant surgery who participated in the study.

According to the publication, if scientists find a way to grow pig organs suitable for human transplantation, then this would be the solution for 100 thousand Americans in the queue for transplantation, among whom more than 90 thousand need a kidney.

The newspaper emphasizes that the results of the study have not yet been peer reviewed and published.