American ten years lived with a worm in the brain 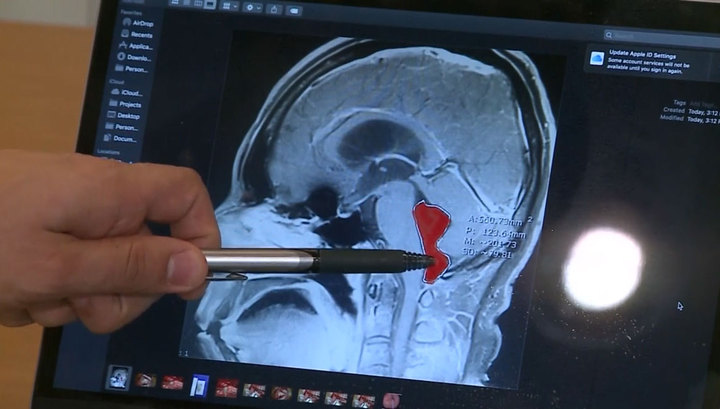 The American lived for ten years with a worm in his brain. Doctors managed to extract the parasite, and they called this case extraordinary and extremely rare.

According to CBS 21, a resident of Texas, most likely, became infected when he went to Mexico and ate poorly roasted pork there. Thus, the larva of pork tapeworm got into his body. Over the following years, the worm slowly grew.

The man was forced to seek medical help for headaches and vomiting. Last year, he even fainted while playing football. The examination showed that a neoplasm is present in the male’s brain, but the doctors ruled out the presence of a tumor.

As the neurosurgeon Jordan Amadio, who operated on a resident of Texas, explained, the presence of a parasite in the body can “mask” under other pathologies, so doctors should remember this and be careful when examining patients.

After the operation, the patient felt better and was able to return to normal life.

Pork tapeworm is a tapeworm that usually infects a person’s intestines. The parasite can also settle in the eyes and head of its victim.

In December 2019, it was reported about a boy from Vladimir who lived for more than six months with a detail from the designer in his nose. In a private clinic, the child has been treated for sinusitis all this time. As a result, the boy was taken to the city hospital, where he was diagnosed correctly and the foreign body was removed from his nose.