Americans are going to storm the “Area 51” 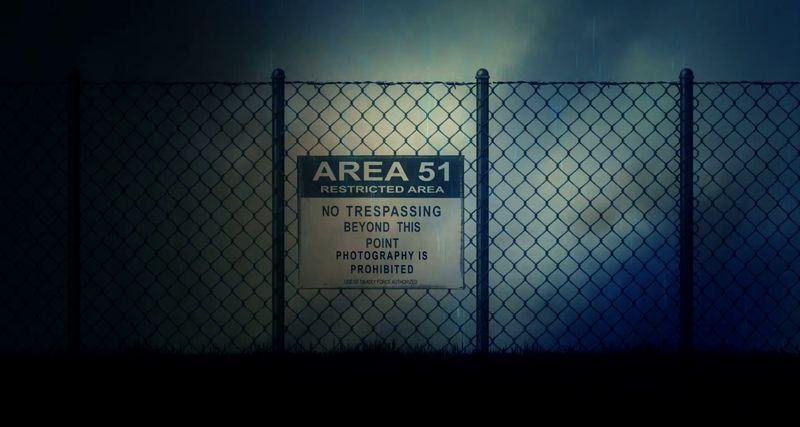 On September 20, at exactly three o’clock in the morning, several hundred thousand of the most courageous Facebook users are going to break through to the territory of the famous military base “Area 51” in the state of Nevada under the slogan “They will not stop everyone!”

“Area 51” is located in the United States in the south of Nevada, 133 kilometers north-west of Las Vegas on the southern shore of the dried, salted Groom Lake. Air traffic over the military base is strictly prohibited. The US government with great reluctance recognized the existence of “Area 51”, which made it the subject of numerous conspiracy theories, especially about unidentified flying objects and newcomers.

According to official data, experimental aircraft and weapon systems are being developed in Area 51. According to the existing satellite images of the military base, it is impossible to obtain any significant information: only unremarkable hangars, technical structures and dry lakes are visible on them. According to unofficial data, all the most interesting things in “Area 51” are underground.

It seems that someone wanted to clarify at all costs and deal with “Area 51” once and for all, because Facebook had an event with the intriguing title Storm Area 51, They Can’t Stop All of Us. The assault on the military base under the motto “They will not stop everyone!” Is scheduled for September 20, from three to six in the morning. More than 300 thousand people are already gathering into the territory of “Area 51” and their number is growing. Considering that on the approaches to the base there are signs with a warning about shooting to kill, the event promises to be interesting.