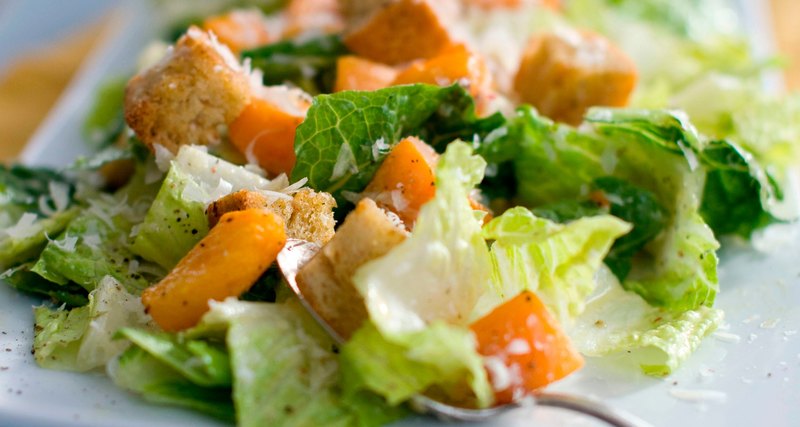 The US Centers for Disease Control and Prevention (CDC) issued an emergency order in which it calls on Americans to receive specific instructions to flatly refuse to eat Roman salad, which is a type of ordinary lettuce.

The Roman salad, or Romano, is considered the oldest and most popular salad in the world – according to the “correct” recipe, it is with its leaves that the famous Caesar salad is prepared all over the world. But in the United States, something went wrong with him: The Center for Control and Prevention of the United States (CDC) declared this juicy crunchy plant guilty of a massive infection of the population of E. coli bacteria, simply put, with E. coli.

In the first half of this year, more than 200 people were injured in the United States, five of whom died, but the CDC says that the incidence of the outbreak is inopportunely incapacitating. Now E. coli strain O157: H7 was suddenly caught by at least another 50 people: 3 2 people in 11 US states and 18 people in two Canadian provinces. According to doctors, they have reasonable grounds to believe that the most likely culprit in the spread of E. coli is a harmless salad.

Experts are convinced that in the near future there will be only a handful, since there is a Roman salad in the huge volumes present in US stores. Now, experts from the US Centers for Disease Control and Prevention, along with Canadian colleagues, are trying to determine where the planted floor came from. Until the end of the investigation, the demands of the owners of the alternative and net sales networks have been removed from the range of lettuce.

The CDC believes that the source of E. coli is likely to be found in Califonia, since during this time it is from there that romano is shipped to American stores. In the first half of the year, the “salad” epidemic began in Utah, and the source of bakery was affected by the water that fed the salat. To date, 13 Americans required hospitalization: although most E. coli stunts are not dangerous, some of them still present a serious threat to their health.

For example, the strain of E. coli O157: H7 spreading in the USA and Canada can cause severe gastrointestinal disorders, including abdominal cramps and acute hemorrhagic diarrhea, and in severe cases even renal failure. The CDC indicates that most people will cope with symptoms in five to seven days, but children under five years of age, adults over 65 and people with weakened immune systems are likely to have a hard time.