Americans will plant pepper on the ISS 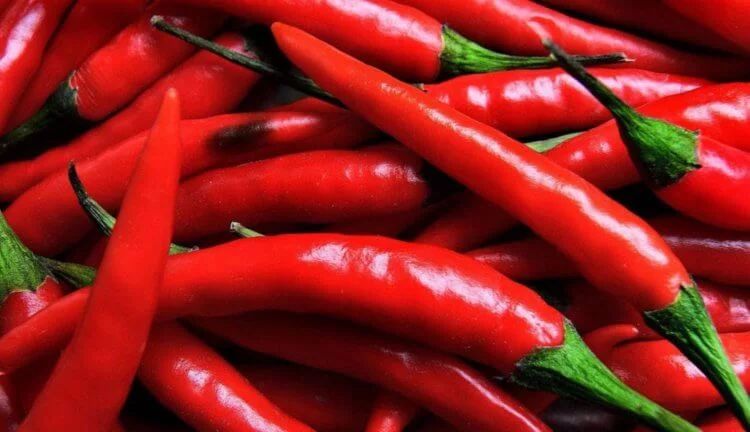 Since 1998, astronauts from different countries have been living on the International Space Station. They all need food, and it is mostly delivered from the Earth inside special packages, cans and tubes. Since the cost of sending one kilogram of food costs about 5-6 thousand US dollars, astronauts are trying to grow some types of vegetables and fruits on their own, right inside the station. The Russians have particularly succeeded in this business, but astronauts from the United States do not want to be left behind, and soon they will start growing peppers.

Inside one of the following packages to the ISS, American astronauts will find the seeds of capsicum. This variety, according to scientists, is best suited for growing in a space station, because it does not take up much space and matures quickly. In addition, the US astronauts have long wanted to try spicy food, and vitamin C contained in pepper, too, clearly does not hurt them. The first crop of pepper is planned to be harvested in November 2019.

The first plant in space
The very first plant that was grown under cosmic conditions was Rezuhovid. The height of this herbaceous plant can reach 40 centimeters, and its flowers, as a rule, are very small and gathered in a bunch. Its bloom occurred back in 1982, inside the Soviet orbital station Salyut-7. Officially stated that the plant has passed the entire cycle of its development. 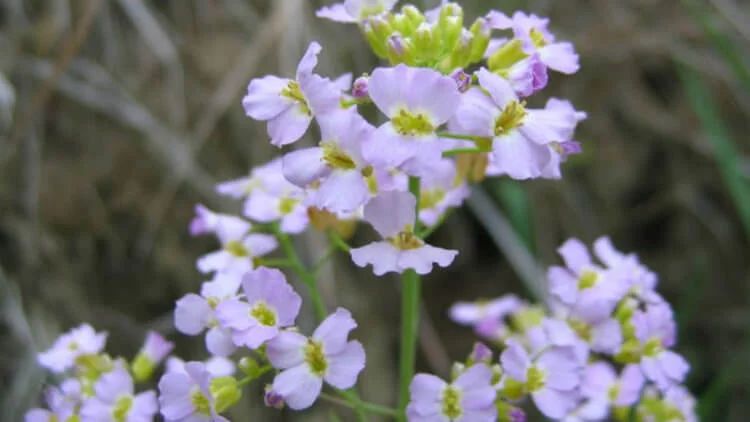 Rezukhovidki – the first flowers in space

After this event, cosmonauts from Russia began to actively try to grow other vegetation. So, in 2005, the Russian crew of the space station successfully harvested peas and began to grow radishes, which require only 30-45 days to grow.

How are plants grown on the ISS?
American astronauts began to actively engage in planting vegetables and harvesting only in 2015. A special system for growing plants was created at the space station, which was called Veggie. Inside it, the astronauts tried to grow lettuce leaves – the first crop was sent to Earth for a safety check, and the second batch was eaten live, which can be viewed below.

Scientists have carefully studied the “cosmic” salad and announced that it is in no way inferior to the earth in its nutritional properties. Unfortunately, scientists also proved that at the moment it is extremely unprofitable to grow food in space. Since the Veggie system requires a lot of energy to work, it’s easier for space agencies to deliver food inside cargo ships. 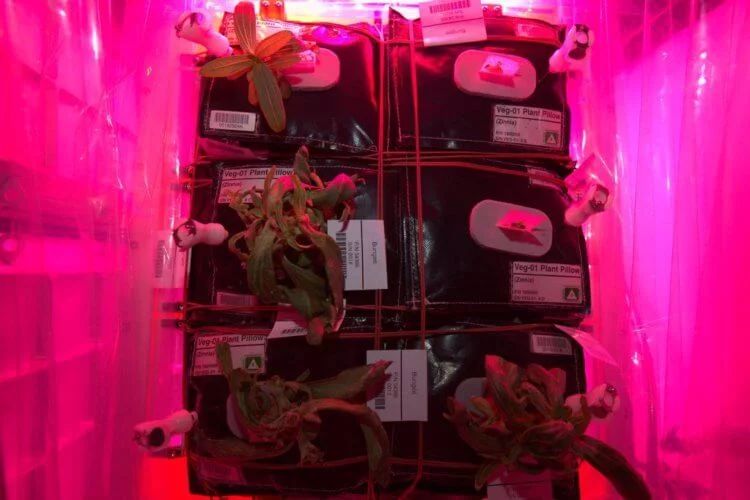 Nevertheless, attempts to grow vegetables and fruits in space is important to continue. Very soon, mankind can go to Mars, and the astronauts will have to get food themselves and not rely on help from a distant Earth.